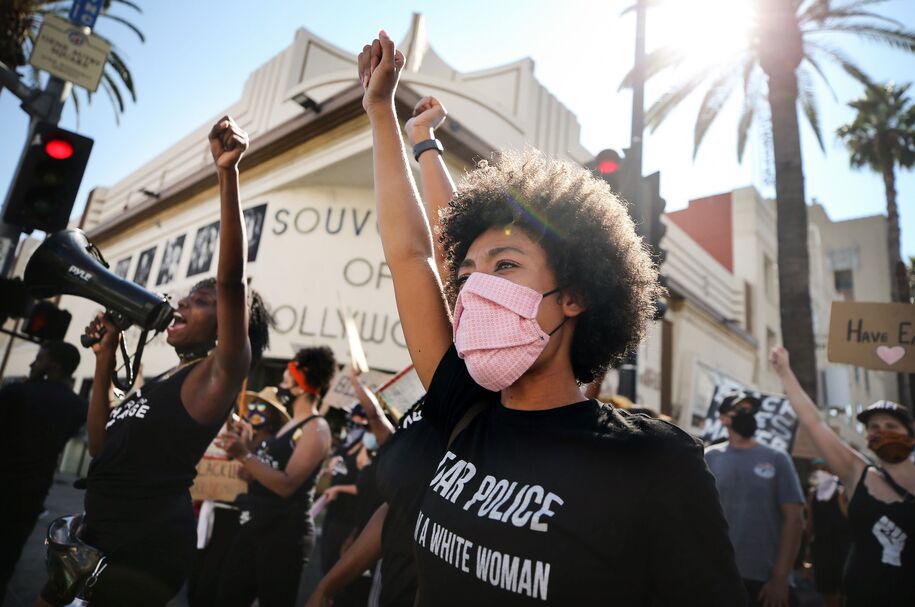 Systemic and structural racism are, unfortunately, and disturbingly, long integrated into life in the United States. In recent years, mainstream media and elected officials have spoken openly about police violence against people of color—and specifically, Black Americans—as well as the intersection of race with a number of issues, like wage equality, job opportunities, and unhoused populations. Discrimination can run rampant in policies at all levels of life, however, including even in schools.

One such example? Discriminatory policies essentially police what hairstyles are “acceptable” for Black students. School dress codes can be a nightmare for a number of reasons—say, monitoring the width of a student’s tank top straps—but especially so for students of color, and especially so when it comes to hairstyles like braids, twists, and dreadlocks. One glimmer of hope? The Illinois state Senate just passed Senate Bill 817, which would protect the right of students of color in the state to wear their hair the way they want to, as reported by The Root. The bill now heads to Democratic Gov. JB Pritzker’s desk.

“This is a chance for us to correct some historical wrongs that have been done,” Rep. Greg Harris, the Democratic Majority Leader, stated about the legislation. “And they’ve been done for years and years and years, and it’s time now that we say it may have been what our history always said we should do, but it’s not what our future wants us to do.”

As Daily Kos has covered in the past, schools unfairly criminalizing Black hair and Black hairstyles has resulted in a number of offenses against Black youth, and especially, Black girls. Want some examples that show just how bad—and how common—this sort of discrimination is across the country? A Texas school was sued back in 2018 after a white staff member colored in a Black student’s hair with a sharpie. Also in Texas, a high school senior was told he couldn’t walk the graduation stage unless he cut his dreadlocks. In Colorado, an 11-year-old cheerleader was told she couldn’t compete with her team unless she wore a fake ponytail to fit in with her peers. Another cheerleader, this time in Louisiana, said she was kicked off of her high school team because her hair was too thick to fit into a style the team frequently used. One grandma said she was told by the school to cut her Black grandson’s hair, which school policy said couldn’t extend past his collar.

Yet another example, and this one is particularly close to home in Illinois: Earlier this month, Jett Hawkins, a 4-year-old Black student at a private school for boys in Chicago, was told his hair (in braids) was in violation of the school’s policy. Jett’s mother, Ida Nelson, told local outlet NBC 5 Chicago her son had “gone to school with braids, and then I got a phone call from the dean stating that the hairstyle was a violation of school policy.” Nelson told the outlet she had to literally go to the school and remove her son’s braids.

Nelson got the attention of state Sen. Mike Simmons, a Democrat representing Chicago, who ended up sponsoring the bill. Nelson actually spoke during a committee hearing for this bill, discussing the many ways in which policies like these unfairly and inaccurately perpetuate the idea that hairstyles distract other students from learning. There is a push to amend SB 817 so the bill can be called the “Jett Hawkins Law.”

Even outside of school settings, a growing number of states are moving forward with legislation that bans discrimination against Black hair and hairstyles in the workplace. Illinois, interestingly, is one of those states with that legislation in the works.