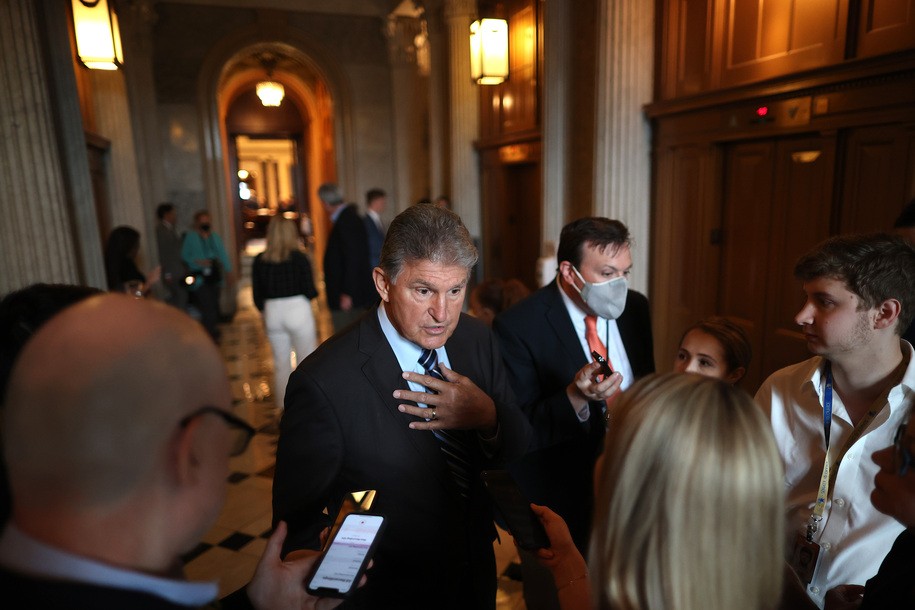 I wanted to write about this simply because I didn’t want it to be overlooked. You can make of it what you will. I know what I make of it, and it’s disturbing. As reported by Summer Concepcion, forTalkingPointsMemo:

More than 100 democracy scholars called on Congress to pass national level voting rights legislation as an increasing number of GOP-led state legislatures work to implement restrictive laws at the state level in a statement issued Tuesday.

“Collectively, these initiatives are transforming several states into political systems that no longer meet the minimum conditions for free and fair elections,” the group wrote in the statement issued through the website “New America” on Tuesday. “Hence, our entire democracy is now at risk.”

The group warned against the consequences of a democracy under threat, which, they said, includes the potential proliferation of violence.

I first saw this in Greg Sargent’s column in the Washington Post. Unlike Concepcion, Sargent frames it strictly in context of the failure of Senate Democrats to pass federal legislation necessary to negate the Republicans’ efforts to suppress the vote in several GOP-dominated states, specifically the electoral reform legislation known as SB1. Of course, the obstacle to the passage of such legislation can be summarized in two words: Joe Manchin. Yes, Arizona Sen. Kyrsten Sinema also opposes doing away with the filibuster, but her career in the Senate is far more volatile than Manchin’s, and she can and will (likely) be primaried out of a political future if she doesn’t change her position, so she does not present quite the same existential obstacle as Manchin, who cannot be effectively threatened by a primary challenge from the left in a red state such as West Virginia.

Sargent obtained a copy of the statement before its release. It is signed by 100 of the nation’s top academics in the fields of political science, sociology, and international studies. One of the more notable signatories is the neo-conservative Francis Fukuyama, whose book, The End of History and the Last Man, dubiously hypothesized that liberal democracies (interpreted as “free-market societies”) were destined to be the final form of human government. Other less well-known signatories who, as Sargent points out, “specialize in democratic breakdown” include Pippa Norris, Daniel Ziblatt, and Steven Levitsky (How Democracies Die). Overall the pedigree and qualifications of those signing the document, prepared and released for the New America foundation, is quite impressive and reputable.

Sargent quotes Lee Drutman, one of the organizers of the statement:

“We wanted to create a strong statement from a wide range of scholars, including many who have studied democratic backsliding, to make it clear that democracy in America is genuinely under threat,” Lee Drutman, senior fellow at New America and a leading organizer of the letter, told me.

“The playbook that the Republican Party is executing at the state and national levels is very much consistent with actions taken by illiberal, anti-democratic, anti-pluralist parties in other democracies that have slipped away from free and fair elections,” Drutman continued.

From the group’s statement:

When democracy breaks down, it typically takes many years, often decades, to reverse the downward spiral. In the process, violence and corruption typically flourish, and talent and wealth flee to more stable countries, undermining national prosperity. It is not just our venerated institutions and norms that are at risk—it is our future national standing, strength, and ability to compete globally. […]

Democracy rests on certain elemental institutional and normative conditions. Elections must be neutrally and fairly administered. They must be free of manipulation. Every citizen who is qualified must have an equal right to vote, unhindered by obstruction. And when they lose elections, political parties and their candidates and supporters must be willing to accept defeat and acknowledge the legitimacy of the outcome. The refusal of prominent Republicans to accept the outcome of the 2020 election, and the anti-democratic laws adopted (or approaching adoption) in Arizona, Arkansas, Florida, Georgia, Iowa, Montana and Texas—and under serious consideration in other Republican-controlled states—violate these principles. More profoundly, these actions call into question whether the United States will remain a democracy.

The key point made in this statement is the failure by Republicans to abide by the central tenet of any democracy, which is the respect for the outcome of elections. Once that principle is discarded—for whatever reason—democracy simply cannot survive. That is what we are facing now.

Of course, the views of a hundred (or even a thousand) academics will not make one whit of difference to a party that has already shown itself willing to dispense with science (political or otherwise) in its overwhelming imperative to retain power. The clearest indication of this propensity by the Republican Party revealed itself quite clearly in 2020 as Republican elected officials overwhelmingly, throughout most of the country, showed themselves willing to sacrifice their populations in furtherance of Donald Trump’s malevolent edicts about the seriousness of the COVID-19 pandemic. A party that willingly sacrifices the health and lives of its own constituents could scarcely be expected to care much about more abstract concepts like “democracy.”

The rejection and repudiation of the educated elite, the intelligentsia, so to speak, is part and parcel of all fascist movements, and there is no reason to suspect this one, by the modern Republican Party, will be any different. So this statement will certainly have no immediate impact; it will simply serve as another familiar marker for future generations when the time comes to hold accountable those who worked to sabotage the United States of America during this period.

Sargent, returning to the question of repudiating the filibuster, essentially lays out the stakes that people like Manchin have forced upon the Democratic Party:

An acceptance that protecting democracy will never, ever, ever be bipartisan, and will happen only on a partisan basis, is fundamental to accepting the reality of the situation that Democrats face.

A party to a democracy that relinquishes the tools in its power to preserve that democracy, for the sake of some obsolete notion of bipartisanship when none actually exists, will be equally condemned by history as those who brought it down. Unless all Democrats—including Joe Manchin—accept that fact, this democracy simply cannot be expected to endure.