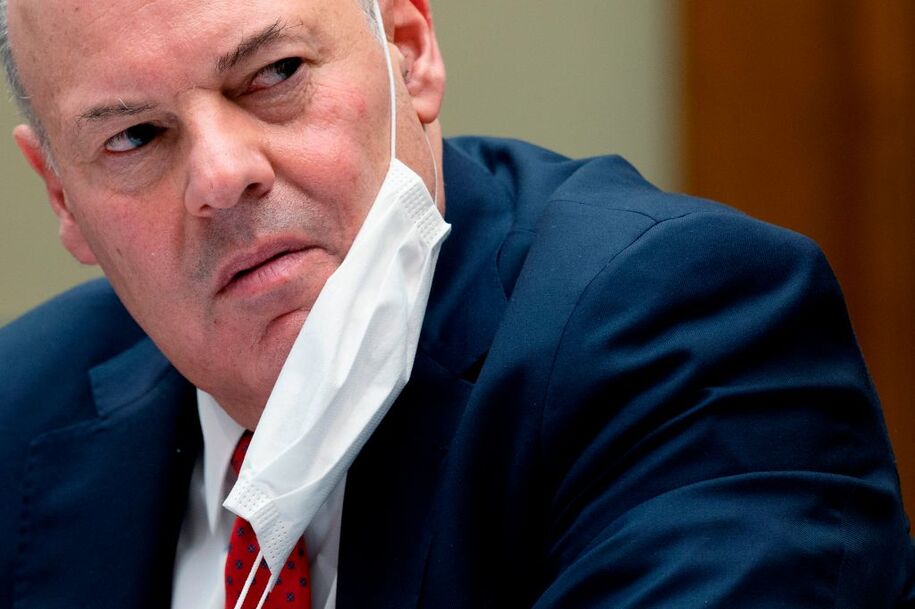 In the news today: Postmaster General Louise DeJoy joins the ranks of Trump-allied officials known to be under federal investigation. Republican Rep. Matt Gaetz, already being investigated for the alleged sex trafficking of a minor, is now being probed over a potential cover-up scheme. Donald Trump will soon be reinitiating public rallies—but, according to allies, he’s now so delusional that he believes he could be returned to office by August, toppling Joe Biden. Does he intend to goad new audiences into violent action to see those plans through?

• After months of ranting to Mar-a-Lago guests, sore loser Trump is about to return to public speeches

• In retreat, they are salting the earth behind them