News Roundup: Manchin, and Pence, and DeSantis, oh my, along with continued attacks on Fauci 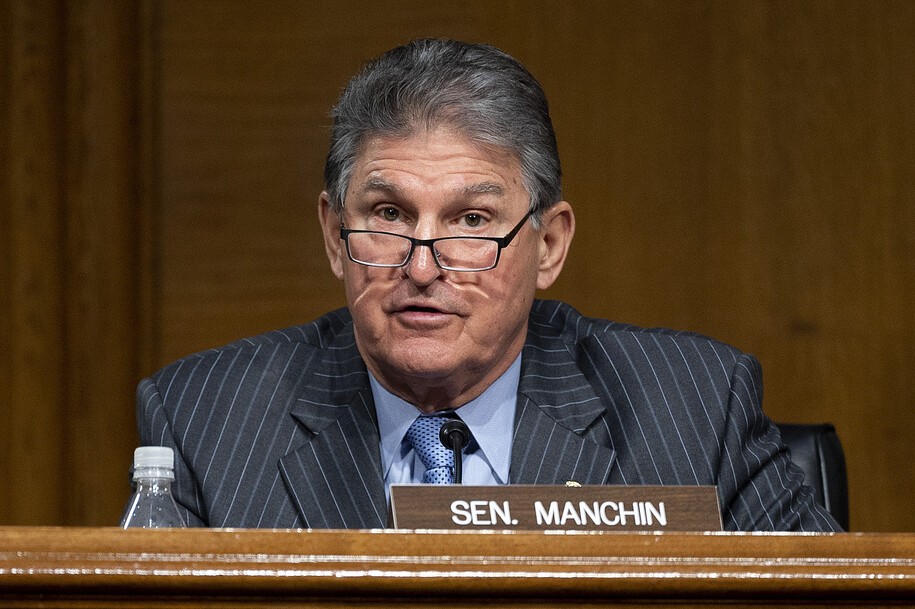 In the news today: Sen. Joe Manchin, the slowest learner in the Senate, seems to think Republican Senate Minority Leader Mitch McConnell has learned his lesson and there should be another vote on the Jan. 6 commission. Because unicorns. Former Vice President Mike Pence agrees that he and Donald Trump will never “see eye to eye” on that whole insurrectionist mob that wanted to hang him thing. In other news, Pence doesn’t believe that systemic racism exists, so we already know how tight his grasp on reality is. Republican Gov. Ron DeSantis decided that the upcoming anniversary of the Pulse Nightclub massacre would be a good time to screw over the survivors, along with the LGBTQ youth of Florida. And the never-ending attacks on Dr. Anthony Fauci continue unabated.

Slowest learner in Senate says McConnell should get another shot at blocking a Jan. 6 commission

Yikes. Mike Pence is getting ready for 2024, talking Capitol insurrection and systemic racism

At least 10 states have been diverting federal welfare funding to anti-abortion clinics since 2001!