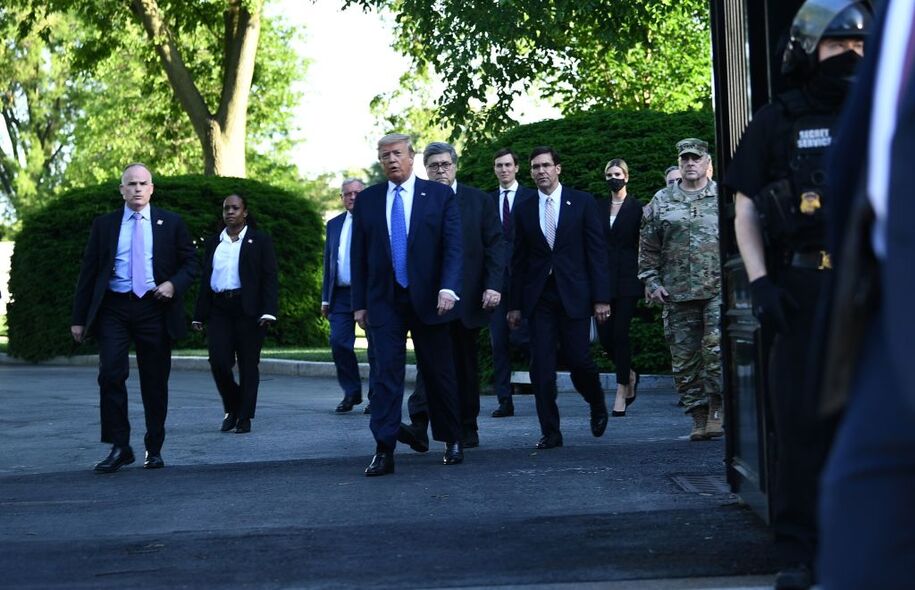 In the news today: The Keystone XL pipeline project is dead, for now. As the Senate releases a report on the Jan. 6 insurrection so focused on avoiding Republican ire as to be useless, a Trump-appointed inspector general announces that a violent push to clear Lafayette Park in the very moments before Trump announced he’d be taking a walk there was actually just a huuuuuuuuge coincidence. Detained immigrants still aren’t being given access to the COVID-19 vaccine despite ample supply. And in the various states, there’s a whole lot of yikes going around. A whole lot of yikes.

• The Senate report on Jan. 6 is so concerned about bipartisanship that it’s worse than useless

• Report claims police did not clear Lafayette Park for Trump photo op, despite your eyes and ears