This Week in Statehouse Action: Dark and Stormy edition 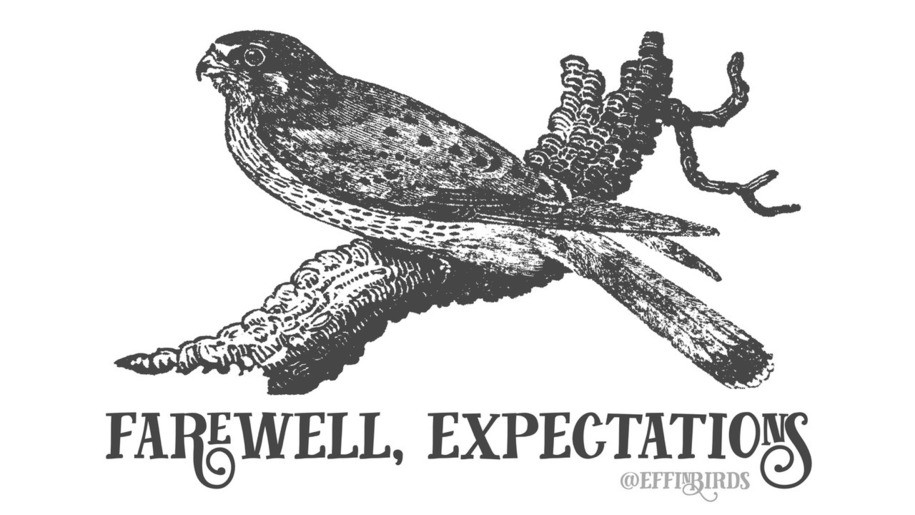 In many parts of the country, warmer weather tends to bring rain and/or storms—something you may be enjoying from a dry, safe place even as you read this.

But as ever, GOP lawmakers in legislatures across the country continue to cast ominous clouds over things like equality, voting rights, and basic decency.

That’s right—you’ve been caught in a Statehouse Action squall.

Riders On The Storm: More Republican groupies are making pilgrimages to fraudulent farce they insist on calling an “election audit” in Arizona’s Maricopa County.

Fire and Rain: Speaking of GOP lawmakers’ “Stop the Steal” movement, a Democrat in Michigan has become a target of repeated death threats for her vocal criticism of a nonsense “hearing” late last year at which Rudy Giuliani was among supposed “witnesses” making baseless allegations of election fraud.

So yes, Republicans, tell us again how your efforts furthering Trump’s Big Lie are totally about “election integrity.”

The Thunder Rolls: It didn’t get nearly as much attention as the Jan. 6 riots in D.C., but Oregon had its own capitol insurrection back in December.

But unlike its East Coast counterpart, the incident in Oregon is actually being investigated.

Umbrella: Okay, because not literally everything is terrible, let’s take a quick peek at some recent moves by Democratic-majority legislatures that will actually make voting easier and more accessible.

Rock You Like A Hurricane: Tuesday brought us some (… mildly, at least) interesting primary and special elections.

The big primary upset on the Republican side, however, definitely moves the GOP caucus to the right and demonstrates Donald Trump’s firm hold on the party’s base.

Welp, that’s a wrap for this week. Thanks for tuning in! Try to stay dry out there during the season’s gully-washers and frog-stranglers, and don’t forget your umbrella—the weather this time of year is as unpredictable as some of those Virginia primary results.