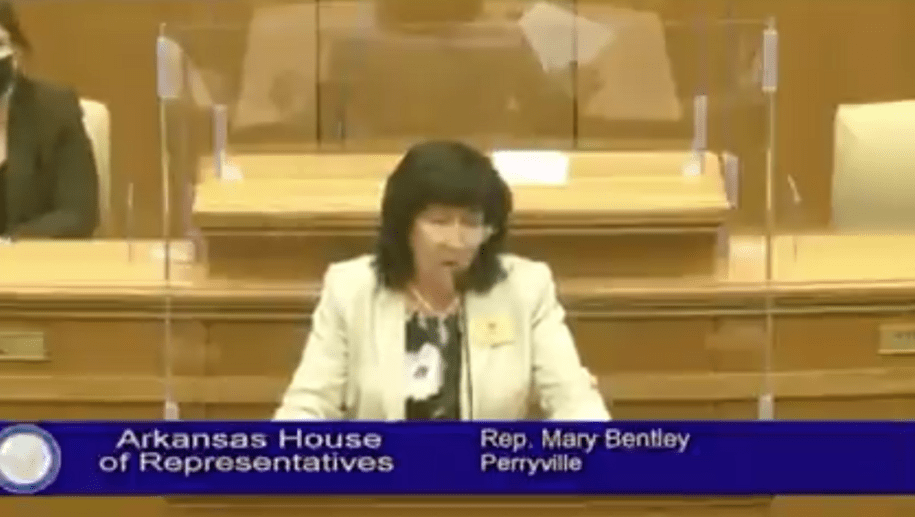 The conservative bogeyman, the scary monster hiding under your bed, the reason that all of their failed corrupt policies have led to a global economic and health crisis, is transgender rights! Most Americans really don’t have the profound issues that conservatives seem to have against trans children or adults. But that has not stopped the Republican Party from hanging a considerable amount of its non-voter suppression legislative maneuvering on attacking the civil rights of the LGBTQ communities in our country.

In March, Arkansas became the first state to pass a bill that would ban physicians from giving gender-affirming medical care to young transgender Americans. Arkansas was following up on a conservative-led bill that banned transgender girls and women from playing on sports teams, from elementary school through college. Arkansas state Rep. Mary Bentley (R-Perryville) is a Bible-y type of GOP evangelical hypocrite. Her recent claim to fame is writing and promoting a piece of legislation that would do away with the 1980s court ruling barring the teaching of creationism in the classroom. That bill passed through the Arkansas state House 72-21. Her religious zealotry is also the guiding light on her LGBTQ bigotry. A recent clip showing Bentley explaining why she’s anti-trans has been going around and it is a wondrously hateful example of how morally and intellectually bankrupt the evangelical movement truly is.

Back in March, after pushing for the anti-trans sports bill and the anti-gender affirming medical care bill, Bentley gave a big Bible-quoting speech that she posted to her Facebook page the following day. In the video below, you can watch state Rep. Bentley explain her feelings from Deuteronomy 22:5. “The woman shall not wear that which pertains unto a man, neither shall a man put on a woman’s garment; for all that do so are abomination unto the LORD thy God.”

Mrs. Bentley spoketh these old Hebrew words while wearing a blazer with shoulder pads … you know, shoulder pads that give women broader, more cis-male-considered powerful shoulders. She wore glasses, which, well, it’s hard to say whether or not she’s allowed to. They didn’t have glasses back in the Old Testament, Hebrew, Jewish Bible days.

Deuteronomy is the book that, by tradition, is the written account of what Moses told the Israelites right before they got into the promised land. It goes over God’s covenant with the Israelites and all of the rules and laws God expects to be followed. As such, even though it is not the New Testament Christian Bible, it is the hardcore rules document that evangelicals like to cherry-pick from when they are telling others what God said—which always just happens to coincide with their personal political beliefs.

Some of the things that Mrs. Bentley isn’t doing, even though God said she was supposed to, include: