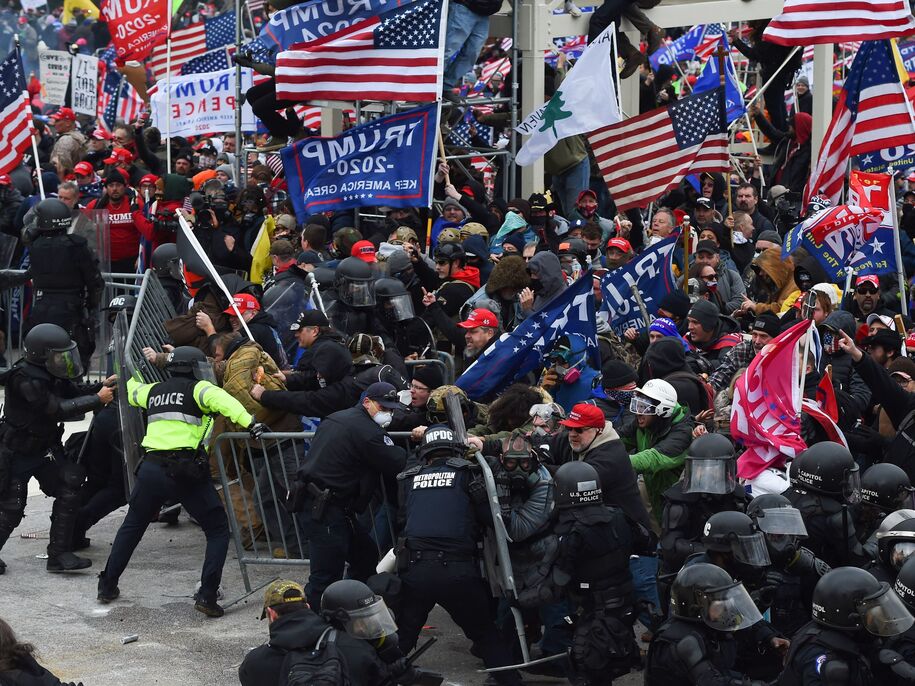 There aren’t that many columnists in the U.S. media today who have proven themselves to be completely aware of what the Republican Party has transformed itself into in the last four years. Charles Blow of The New York Times is one of them.

For those who haven’t already internalized them, Blow has some sage words of advice to Democrats at this strange point in time. The bottom line: Forget about any ideals of compromise with the Republican Party. It has become utterly irredeemable, a wholly un-American juggernaut with one goal in mind: to suppress and eliminate the voice of the American people in running the government that controls their lives.

In very basic, simple terms, Blow explains what this is all about: power. And in the face of a political establishment with its only operating principle being an intractable desire for power at all costs, bipartisanship is nothing but a quaint relic that simply no longer applies in this country.

Republicans are in win-at-all-costs mode. They don’t really care how they sound today or will be judged by history. The only thing that matters is winning and retaining power, defending the narrative of America that white people created and protecting the power and wealth they accrued because of it.

I say dispense with the phony, wish-driven narrative Democrats are selling. Go down screaming and fighting. Much of the Democratic agenda may be stalled, but never stop reminding voters why it is: not because Democrats haven’t compromised enough, but because they could never compromise enough.

The current status quo is an unwinnable negotiation, because it isn’t a negotiation. This is a war. And in it, all is fair. Republicans have embraced a liar and racist in Donald Trump because their voters embraced him. They have excused and multiplied, in fantastical ways, the insurrection at the Capitol. They are rushing to write voter restrictions that also give them more say over how results are verified.

This is the reality we all face, and all Democrats—elected officials and voters alike—need to internalize this now.

They need to go on the record and speak plainly: The Republican Party has given up on the idea of a true and full democracy. They are attempting to tear it down and erect in its place a system that reduces voter rolls and skews the will of the American people.

As long as Trump and his ilk continue to be the model and template for Republicans and party leadership, and as long as Republicans continue to kneel and pledge their fealty to his disgrace, there can be no cooperation, no compromise with them, ever. On anything.

That may be a hard pill to swallow for some, but it’s the truth all Democrats need to live by, for now, and for the foreseeable future.