This is the photo that will define Dr. Jill Biden as first lady 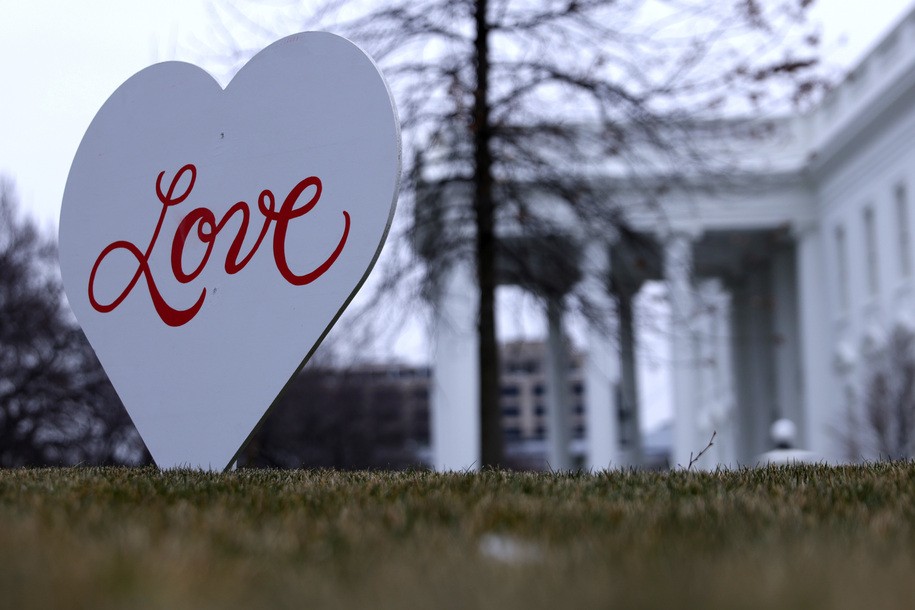 Dr. Jill Biden truly is a remarkable person. She was a public school teacher, a child advocate, and became a loving mom to Beau and Hunter—Joe Biden’s two young sons who’d lost their mom and sister in a horrific car accident. Republicans have given up trying to smear her, because they can’t. They certainly can’t make the case that she doesn’t care.

I forgot what it’s like to have a classy, compassionate woman as our first lady.

Then I saw an amazing photo.

. @FLOTUS shields eyes and holds hands with a young middle schooler nervous about the vaccination, clapping when it’s over seconds later. Only 32% of Mississippians have been fully vaccinated, making it among the lowest numbers by state in the country. pic.twitter.com/Z5nmMvVKz5

The young man was super nervous. Biden reached out to grab his hand while blocking his view of the needle. The boy is gripping her hand for dear life but it was in and out, and everyone cheered. Currently, our FLOTUS is visiting deep red states with very low vaccination rates, like Mississippi, to personally make the case to get the lifesaving shots.

Contrast Biden with her predecessor, Melania Trump, who doesn’t care about children to the point that she wore a jacket saying as much while she was visiting the suffering kids languishing in her husband’s baby jails.

This will forever be the image that defines her time as first lady:

The jacket is just one example of why Trump left the White House with the lowest approval rating of any first lady, which was well-earned thanks to her obnoxious, self-centered attitude. She supported her husband when he mocked a child activist, stayed silent when toddlers were being taken from their families, and held a photo shoot at the White House while the Capitol was under siege. She REALLY didn’t care. Now that she’s gone, neither do I.

Thank you, Dr. Jill, for restoring love and compassion in the White House. You have no idea how much that means to millions of Americans, including me.