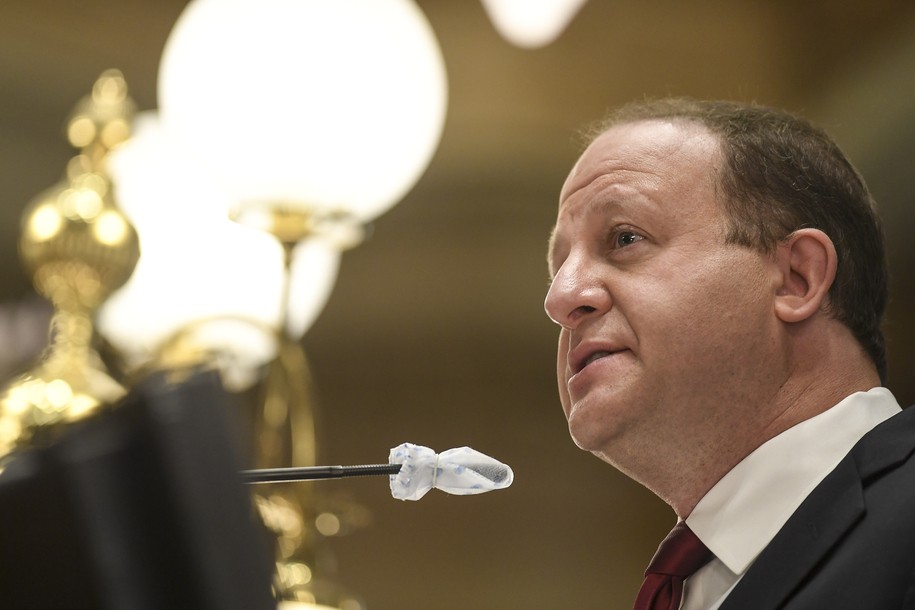 Democratic Gov. Jared Polis on Friday signed into law a sweeping bill expanding the rights of Colorado’s farmworkers, including minimum wage and overtime benefits. For nearly a century now, many farmworkers have been intentionally excluded from basic protections. This legislation now begins to correct this injustice for farmworkers in the state.

“SB87 will only strengthen our local food system and local immigrant communities,” Colorado Immigrant Rights Coalition organizer Nayda Benitez said according to Colorado Newsline. “When black and brown agricultural workers thrive, so does all of Colorado.” In another statement from Colorado Newsline, Democratic state Rep. Karen McCormick said that “[e]very worker in Colorado, regardless of the industry they labor in, should expect humane treatment and a fair wage.”

The Associated Press (AP) reported that “[u]nder pressure from agricultural interests, sponsors of the legislation dropped language mandating that farmworkers immediately get the state minimum wage, currently $12.32 an hour, and overtime for those working more than 40 hours a week.” But it’s unclear if that means lawmakers agreed to phase it in, as Washington is currently doing under its new law.

Polis also signed into law a number of other pro-worker, pro-immigrant policies. Now banned in the state is a farming tool called “el brazo del diablo,” or, the devil’s arm. In a tweet this past spring, United Farm Workers (UFW) wrote that the short-handled hoe was labeled by workers as such because “it forced them to toil hour after hour bent over weeding or cultivating, causing crippling back and skeletal injuries.” The organization said that its co-founder, César Chávez, suffered chronic back pain due to the tool.

The AP reports the governor also signed into law a fund to provide legal assistance to some people in immigration court. “At least seven states—California, Illinois, New Jersey, New York, Pennsylvania, Oregon and Washington—have similar funds” for undocumented residents, who, unlike in the criminal court system, aren’t guaranteed legal help if they can’t afford it. As Republican leaders in Texas threaten to displace asylum-seeking children, for example, ”Polis also signed a bill creating an Office of New Americans to oversee the state’s refugee resettlement program and to coordinate with private sector agencies on immigration issues,” the AP continued.

The organization said the bill is “named after a 53-year-old farm worker who died in July 2004. He collapsed from heat stroke after working a 10-hour day picking grapes in the 100-degree sun. No ambulance responded because employees were unable to provide the vineyard’s location. Asuncion died in the car as his son tried frantically to reach a hospital.”