Abbreviated Pundit Roundup: The pandemic isn’t over yet 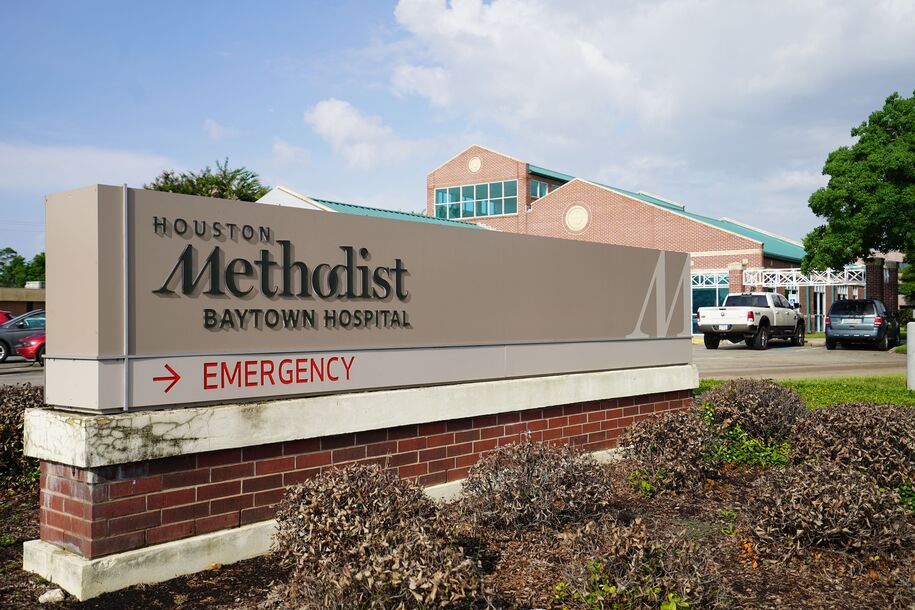 ‘Like we’re on an island’: How Missouri’s inaction allowed delta variant to spread

On June 2 Jessica Pearson, an epidemiologist with the Missouri Department of Health and Senior Services, sent a concerned but business-as-usual email to local health officials in the northwest corner of the state.

Pearson took note of the highly contagious COVID-19 delta variant, which had surged in some northern Missouri counties.

“Just a reminder that there is nothing additional that needs to be done as far as public health action for variant cases,” Pearson wrote, recapping a conference call earlier that day, “but we emphasize the importance of a timely investigation and implementation of control measures.”

One month later, as the United States as a whole experiences the fewest cases and hospitalizations in months, Missouri is in crisis.

The Delta hit to the US is now extending from cases to hospitalizations, 13 states with >65% Delta prevalence now with ≥25% increase of hospitalizations over past 14 days pic.twitter.com/shuWiAyBxQ

Unvaccinated hospitalized patients say they regret not getting the shot

A year and a half into the pandemic, low vaccination rates and the rise of the delta variant threaten to cripple some hospital systems.

To describe Dr. Ryan Dare as frustrated would be a gross understatement.

Dare and his colleagues at the University of Arkansas for Medical Sciences in Little Rock are dealing with a surge in extremely ill Covid-19 patients — one that is “nearly 100 percent preventable.”

That’s because virtually all of their patients are unvaccinated. And now they wish they had gotten the shots when they had the chance.

‘Pandemic Is Not Over’: Florida Republican Describes Harrowing COVID-19 Ordeal

James Ring, president of the Lakeland GOP, said he hadn’t taken the time to get vaccinated yet.

A Florida Republican official has urged people to get vaccinated and wear masks after he got badly sick with COVID-19 last month and feared he “wasn’t going to make it out of the hospital alive.”

James Ring, president of the Republican Party of Lakeland, Florida, said he had grown complacent about remembering to wear a mask and hadn’t gotten around to getting vaccinated yet.

The CDC has released new guidance urging schools to fully reopen in the fall, even if they cannot take all of the steps the agency recommends to curb the spread of the coronavirushttps://t.co/AmoWnmj2RH

I lost the NYC mayoral race, but women and minorities win with ranked-choice voting

As a Black woman and civil rights attorney, I had many emotional experiences during the campaign that just ended. But my brief Harlem encounter was one of the most humbling. I had a real shot at becoming the 110th mayor in a city that had elected 109 men, and only one of those a person of color. In an unprecedented race held during a pandemic, with more than 30 candidates, a shortened election cycle and less name recognition than other top contenders, I came in third. But ranked-choice voting (RCV) was neither an explanation for the outcome nor an impediment to Black women winning in the future.

One of the more telling things I have read about the Washington press corps and what it prizes. The theme is coming down from the insane high of Trump to the sedate professionalism of the Biden White House. In commenting on this they reveal themselves. https://t.co/sGwit7LaX7

Julia Ioffe/Tomorrow Will Be Worse (newsletter):

The Agony and Ecstasy of the Trump Reporters, After the Fall of Trump

The prominent White House reporter, however, acknowledged an occasional feeling of loss. “I loved covering Trump,” they said. “It was a great and fascinating story. It wasn’t just about him; it was about his movement and the institutions and America. The story was always so dramatic and had these larger than life characters. The stakes often felt very high. I like covering Biden, too, but it just doesn’t feel as dramatic. It’s a slightly better work-life balance, and I’m not waking up at 5:30 in the morning, wondering what the president tweeted and what direction it will send my day in. It was exciting and exhilarating, but it’s fucking exhausting.”

Some were relieved for the country’s sake. “I’m not of the camp that misses Trump,” said the broadcast reporter. “I understand the sentiment, but you also have to step back and look at what happened on January 6. This isn’t a fun game that we’re playing on Twitter, it’s serious. It’s bigger than you and your career.”

But many feel a yawning sense of emptiness and disappointment at what the ebbing Trump tide left behind. “I think everyone probably misses the ease of it, having so many willing leakers,” said the young White House reporter. “It made you think that you were better than you were. It made you think you were a really good reporter, but really, are you? I think we had an inflated sense of our abilities and it was all a fraud. Now everyone is exposed and everyone is dogshit. Where are the great stories? They don’t exist. I can’t remember the last time I read a great story that really revealed something about the Biden White House.”

A very detailed look at election administration in 2020. https://t.co/S00YQGqwEa

Unless and until the Republican Party recommits itself to playing by democratic rules of the game, American democracy will remain at risk.

As we argued in How Democracies Die, our constitutional system relies heavily on forbearance. Whether it is the filibuster, funding the government, impeachment, or judicial nominations, our system of checks and balances works best when politicians on both sides of the aisle deploy their institutional prerogatives with restraint. In other words, when they avoid applying the letter of the law in ways contrary to the spirit of the law—what’s sometimes called constitutional hardball. When contemporary democracies die, they usually do so via constitutional hardball. Democracy’s primary assailants today are not generals or armed revolutionaries, but rather politicians—Hugo Chávez, Vladimir Putin, Viktor Orbán, Recep Tayyip Erdoğan—who eviscerate democracy’s substance behind a carefully crafted veneer of legality and constitutionality.

This is precisely what could happen in the next U.S. presidential race. Elections require forbearance. For elections to be democratic, all adult citizens must be equally able to cast a ballot and have that vote count. Using the letter of the law to violate the spirit of this principle is strikingly easy. Election officials can legally throw out large numbers of ballots on the basis of the most minor technicalities (e.g., the oval on the ballot is not entirely penciled in, or the mail-in ballot form contains a typo or spelling mistake). Large-scale ballot disqualification accords with the letter of the law, but it is inherently antidemocratic, for it denies suffrage to many voters. Crucially, if hardball criteria are applied unevenly, such that many ballots are disqualified in one party’s stronghold but not in other areas, they can turn an election.

Un. Be. Lievable. The underlying article about the conflict is here: https://t.co/gTpSf1DcEG https://t.co/m1OEeRG6V2

Whereas many people’s fundamental heuristic for health-related decisions is to trust medical and scientific experts, vaccine hesitancy reminds us of the many competing forces informing people’s intuitions about health, be they religious, political, historical, or identity-based. To be clear, some of these forces are identifiable and should be addressed; the contribution of historical abuses and ongoing systemic racism to vaccine hesitancy in minority communities is a notable example. But in understanding people who simply have a feeling that Covid vaccines should be avoided, identifying specific heuristics matters less than simply recognizing the limits of data in shaping perceptions of truth. “We don’t make our decisions about what’s true based on an analysis of evidence,” Levinovitz emphasized. “It’s a profound misconception of how people figure out reality.”

Though Covid hasn’t changed human nature, its devastating consequences have highlighted the gap between what is true and what people believe. One memorable low for me was reading a South Dakota nurse’s description of patients who were critically ill with Covid but continued to insist the virus was a hoax until the moment they were intubated.2 If you can be denying the existence of a disease while you’re dying from it, what hope is there for science to persuade people unaffected by that disease to take it seriously enough to get vaccinated?

For some subset of the population, not much. But although people who are aggressively denying science and disregarding others’ health loom large in our minds, there are probably many more who are simply bewildered and no longer know whom or what to trust. Undoubtedly, current vaccine skepticism is partly rooted in factors specific to this moment and these particular vaccines. But to the extent that hesitancy also reflects deeper, longer-standing fractures in our relationship with the public, its exploration provides an opportunity to improve patient care in ways that go far beyond the pandemic.

This really seems extreme and a harbinger of what is to come: veteran (and tenured) high school teacher and baseball coach dismissed from school after he assigned a Ta-Nehisi Coates essay and poem about white privilege. https://t.co/3tFpH4g7gl