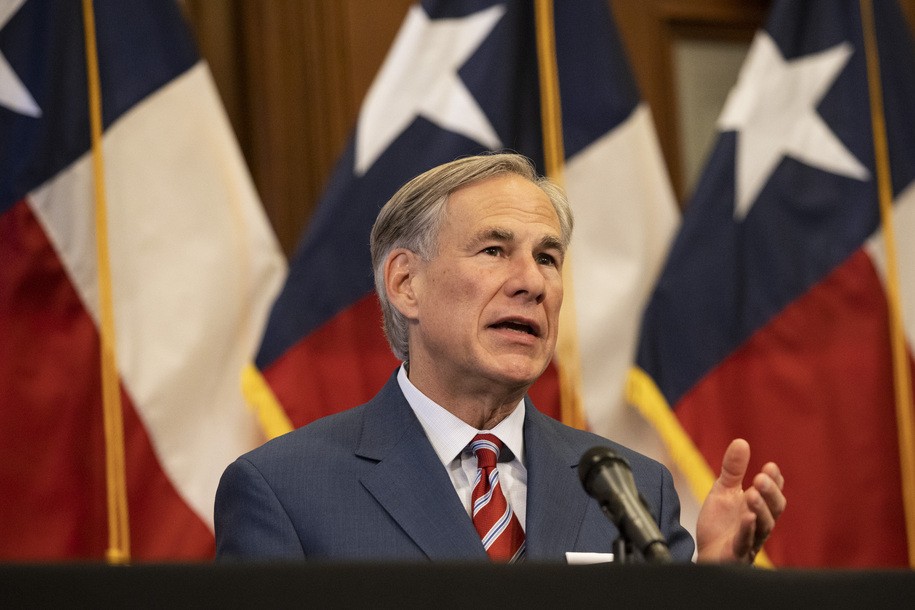 In the news today: As the Democratic-pushed child tax credits begin to arrive in American bank accounts, Republicans are now focused on stopping the next Democratic priority: infrastructure spending. Texas Gov. Greg Abbott is pitching a fit after state Democrats sabotaged a new Republican attempt to restrict voting access. In Tennessee, Republicans were so outraged with a state memo correctly noting that teens in the state can be vaccinated without consulting their parents that they had the health official who wrote it removed and have forced the state department of health to halt all other child vaccine outreach efforts.

Pick your side, America: One party wants to invest in new-century infrastructure and is now providing monthly cash payments to parents. The other side is demanding the government withhold information on how to keep children from being infected during a deadly pandemic.

• As Democrats near infrastructure package resolution, Republicans try again to derail it

• Gov. Greg Abbott threatens Democratic lawmakers with arrest when they return to Texas

Also trending from the community:

• My City Invited Citizens to Speak Out Against Racism. The Cops Turned Our Names Over to the FBI.