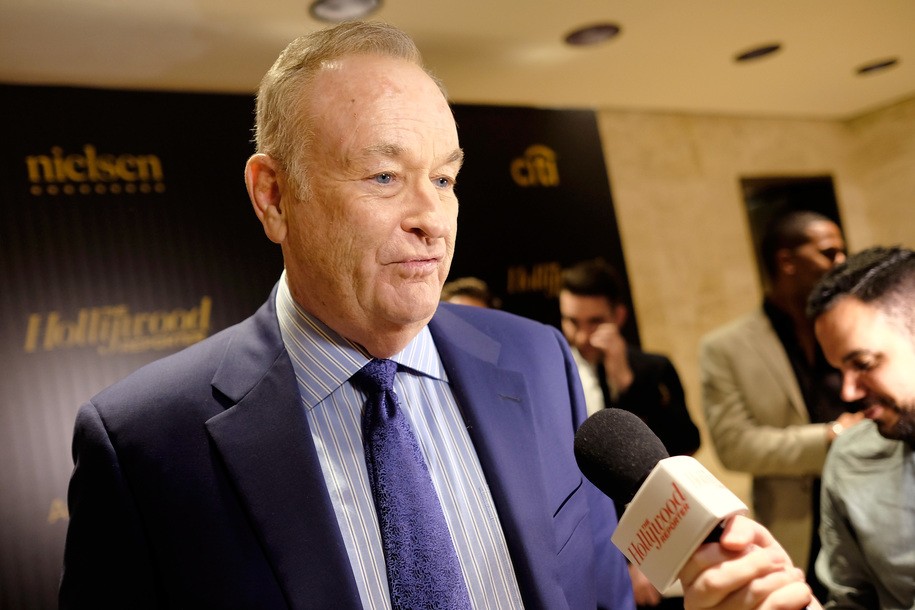 In the news today: A new deal among Democrats may pave the way for a bold, huge American investment package of the sort that President Joe Biden had originally proposed. Tennessee Republicans have managed to sabotage not just COVID-19 vaccination efforts aimed at teenagers, but all vaccination efforts aimed at the state’s teens. A ex-Fox News employee is coming forward with her story of sexual harassment at the company, making this a good day to remember that Fox held onto perpetrator Bill O’Reilly for a long, long time after his behavior was known to network executives.

• The ‘vaccines make you magnetic’ claims are ridiculous, but the cult of ignorance is terrifying

• After 17 years of silence, Andrea Mackris breaks NDA in a bombshell interview

• A farmer, a steel tycoon, and a coal magnate walk into a bar . . and a new securities scam is born

Also trending from the Community: