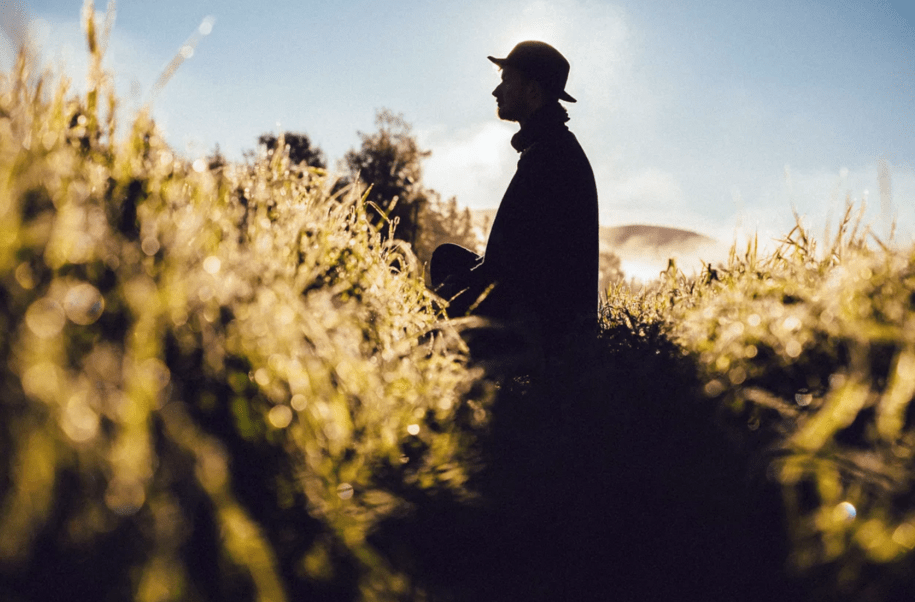 On June 26 in sweltering 115-degree heat, 38-year-old Sebastian Franciso Perez lost his life. A husband, brother, and farmworker at Ernst Farms and Nursery in St. Paul, Oregon, Perez had been moving irrigation lines when his coworkers noticed he was missing. When they found his body hours later, he couldn’t be revived.

Perez was among the hundreds of people who died during an extreme heat wave that spread through California and into British Columbia in late June. People like Perez kept the region running, risking their lives and health by working at a rapid pace in bright rays and high temperatures. The region was the center of a heat dome: a large expanse of high-pressure air that surrounded and cooked everything in the region for nearly five days. While summer temperatures in the Pacific Northwest typically hover around 70 degrees, the brutal heat caused record-breaking temperatures well into the 100s and as high as 116 degrees Fahrenheit in Portland, Oregon.

Now, farmworkers and other essential front-line workers are speaking out about what they endured, and calling for changes to ensure their safety.

Outdoors or inside, no escape from the heat

“It’s super tiring to work,” explained Jennifer, a farmworker in Washington who has declined to give her last name for safety reasons. “From the moment you enter [the heat], you feel bad and it is very hard to endure.”

Farmworkers wrapped themselves in layers, drank cold water, and spent more time in the shade—if they had any. But any relief provided by those precautions was minimal, and sometimes only made the heat worse, said Maribel, another Washington farmworker.

“I [had] to be well-covered to not burn myself, and that makes me sweat more,” Maribel said. “And then with the masks or scarf, I feel like I can’t breathe.”

“It looked like farm workers had gotten out of the river at work,” Sanchez said.

A survey from United Farm Workers found that 40% of farmworkers had no shade and 5% hadn’t received a break due to heat, while only 18% received a single break. More than one in four weren’t getting enough cool water. Laboring in these harsh, dangerous conditions cost workers like Perez their lives and endangered thousands of others.

During the heat wave, heat-related emergency room visits exploded, with nearly 700 people in Washington visiting the ER the weekend before the heat peaked—a sign of what was to come. The impacts were widespread: The heat exacerbated infrastructure gaps and took at least 600 lives across Oregon, Washington, and British Columbia. Many homes in the region lack air conditioning, as do some businesses and public transport. Power cables melted and light-rail services were suspended while roads and pavements buckled. Businesses and schools closed their doors, but not all could stop operations. Unhoused people had few options to find relief from the heat. A fire caused a 36-hour power outage, impacting more than 1,000 residents; crews worked overnight and into the day to get it working again. Local and municipal governments provided some support for affected communities, such as cooling facilities and some information on how to deal with heat, but with mixed results.

Essential workers in physically demanding jobs, often those supporting infrastructure and working outside, were particularly affected—and not just those working outdoors. Even at indoor workplaces like warehouses, people found themselves working odd hours and improvising cooling methods to deal with the heat. At a warehouse for the grocery chain Albertsons, workers labored over 12-hour days to avoid the heat, starting before sunrise and working into the night to avoid being outside during the hottest part of the day. A nearby warehouse reported temperatures as high as 102 degrees inside during the peak of the day. For forklift operators and workers who pick items for grocery stores in the warehouses, it was tedious and grueling work.

“The guys picking were looking exhausted,” said Dionne Holly, an Albertsons warehouse worker. “They said it was hard to do their jobs with that much heat. We stayed and got it done, but at a price.”

A year of disasters

After serving a year on the front lines during the coronavirus pandemic, working in a winter storm, and now enduring a heat dome that has turned into wildfire season, essential workers continue to bear the brunt of the impacts of disaster. Sanchez shared how one heart-wrenching worker explained it to her: “If the wildfire smoke doesn’t kill me, this heat will.”

In the midst of the heat, workers were largely left to advocate for themselves. What constituted safety at work was left to the whims of employers instead of being determined by consistent and comprehensive regulation and support. Some people found tarps, sprinkler systems, and water, and even cool-down vans at work provided by their employers. Other companies were inconsistent: Amazon tried to play a hero by opening part of their headquarters as a cooling center, but at warehouses, employees were forced to undergo “power hours” and work at a rapid pace.

Other companies prioritized keeping doors open despite the high temperatures, and workers took action to demand decent conditions. Staff at VooDoo Doughnuts and fast-food workers up and down the coast walked out of McDonald’s, Jack in the Box, and others due to unsafe working conditions.

“The essential worker term is just lip service; that’s not how we’re being treated by this economy or the people who benefit from food coming from workers in this country,” said Reyna Lopez, executive director of PCUN, Oregon’s farmworker union.

“It’s important that we have really strong standards that are equitable across the state, reach every corner, and keep all of our workers safe—not just the few that are lucky to have an employer that understands the risks,” Lopez explained.

In contrast to inconsistent state, municipal, and corporate responses, a deep level of collective care within communities was evident during the heat wave. Community organizations, mutual aid networks, and individuals sprang to life, taking skills and knowledge developed during the pandemic and adapting them to deal with the heat: providing cold water, ice packs, tents, and resources to those who needed it. Tips and tricks from locals on how to stay cool went viral. Individuals volunteered at hospitals, cooling centers, and other services to help save lives. Churches, nonprofits, and other organizations opened up their buildings for cooling and distributed water.

“I know lots of people [who] lent generators to people [who] needed to keep freezers cold,” said Matt Boast, Kittitas Public Utilities District No. 1 general manager, whose team worked overnight fixing power lines during the power outage in Kittitas County and eastern Washington. “I heard about people hauling water to animals or asking people if they wanted to bring their animals to their pastures.”

Although community and resilience is key in times of dire need, with even more dramatic weather changes on the horizon, organizations, unions, and other experts are calling for enforceable regulation and standards to respond to extreme weather challenges. Relying simply on individual goodwill isn’t enough, and too many are vulnerable to future extreme weather events.

“This is something new—the heat being so extreme. We’ll never stop because we deliver groceries; people need that,” Holly said. “Hopefully we can coordinate something in the future. I wish the government could find a way.”

There has already been some momentum. In July, both the Oregon and Washington Occupational Health and Safety agencies issued emergency heat rules requiring employers to provide shade and paid breaks for workers through high and extreme heat.

“Even with the immense resources directed to preparing communities for the excessive heat, it is critical that we need to be better prepared, flexible, and resilient,” Oregon Gov. Kate Brown said in a statement.

But creating state-based heat rules for agencies that already struggle with enforcement is only one item on the long list of critical solutions. State and federal governments must be more adaptive to extreme weather changes, not just heat waves. Deeper investment in infrastructure is necessary to ensure homes, the power grid, and people can withstand dramatic changes. And workers need to know they can depend on government agencies to hold employers accountable for safety violations and abusive labor practices.

“We need to empower workers as whistleblowers,” Lopez said. “We need to investigate and penalize people violating labor laws and help people have healthy work environments.”

Communities of color, undocumented people, and other vulnerable people in divested neighborhoods are especially bearing the brunt of extreme weather events. As a result, many are reiterating calls for undocumented people to get support from federal agencies, like the Federal Emergency Management Agency. At candlelight vigils held in Perez’s memory, community members collected money for his family while calling for justice for Perez, support for other essential workers, and for a pathway to citizenship for all immigrants.

There are also demands for rights for all workers, including those excluded from labor laws, like farm and gig workers. Improvements like a higher minimum wage and overtime, training for workers and employers, health care, strong health and safety protections, and enforcement mechanisms for employers breaking the law, would also go a long way toward creating environments where worker safety isn’t left to the mercy of employers and inconsistently applied industry regulations.

“I hope we learn something from this because it could be a normal occurrence,” Holly said. “We don’t even know what’s going to happen with the rest of the summer. It could happen again. It’s supposed to be a hot one.”

Umme Hoque is a writer, editor, and organizer. She’s passionate about writing about and investigating issues for low-income workers and communities of color, lifting up the experiences of those who are most impacted.