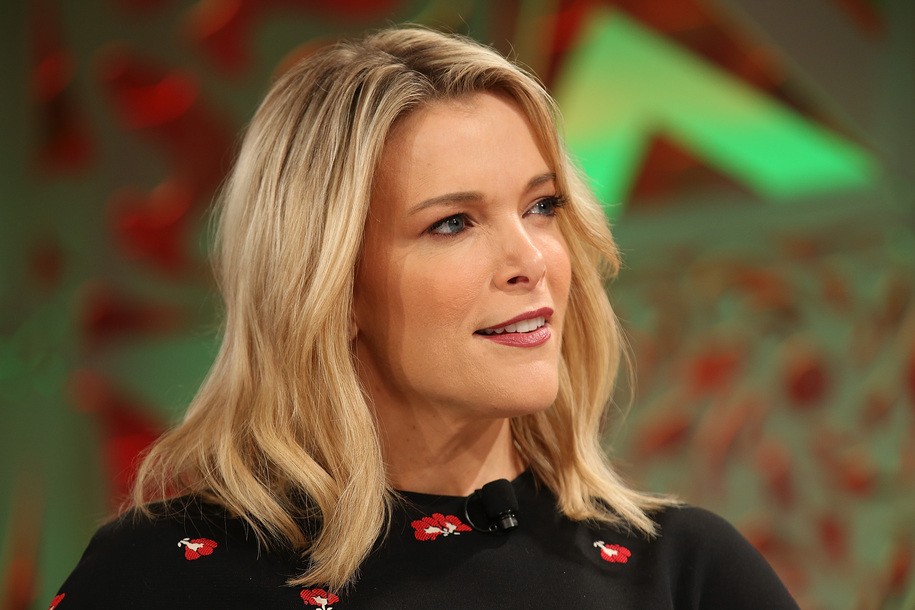 The American right has an insurrection problem. It knows that millions of people watched the events of Jan. 6 at the U.S. Capitol unfold in real time. It knows that video and other evidence, such as that compiled by the New York Times’ video-investigations team, shows clearly that a violent, armed mob attempted to overturn the outcome of the presidential election—unquestionably an insurrection. And because so many of them played a role in enabling and empowering that mob, they now want all that to just go away.

So they are now turning to the next essential step in creating a right-wing “bloody shirt” trope that enables them to stand reality on its head: gaslighting the public. From Tucker Carlson to Megyn Kelly to Glenn Greenwald to the nutty protesters outside the D.C. Detention Center last weekend, the right and its apologists are doubling down on the claim that Jan. 6 wasn’t an insurrection—it was just a protest that got a little out of hand. Who are you gonna believe: a slick pundit or your lying eyes?

Republicans have been parroting this attempted line of defense ever since Carlson first trotted it out in January and then doubled down continuously, leading a kind of “1/6 Truther” movement dedicated to spinning up misinformation and conspiracy theories about the event. GOP members of Congress—who first tried to blame it all on antifa and Black Lives Matter—began regurgitating it in March at a hearing on domestic terrorism.

Kelly made herself the latest leader in the gaslighting parade last week by declaring on her podcast: “It wasn’t an insurrection. It wasn’t.”

“A faction turned,” Kelly told her audience. “But there’s no question the media represented this as so much worse than it actually was.” She added, “We’ve all seen the video of people, like, screaming in the face of cops, being totally disparaging, and defecating on the floor of the U.S. Capitol, and lawmakers were understandably afraid … and I didn’t like seeing it at all.”

Kelly went on to argue that mainstream media outlets were “tying the political rhetoric” of Trump’s repeated denials that he had lost the election and falsely claiming there had been widespread voter fraud to “what we saw that day”—in spite of the reality that Trump’s denials and claims provided the primary motivation for the people who participated in the insurrection, as the hundreds of indictments (resulting in arrest) handed down against them have demonstrated.

Greenwald chimed in on Twitter, agreeing with Kelly’s assertion that “it wasn’t an insurrection”:

Of course it wasn’t. But the media spent 5 years tossing around every histrionic term — treason, traitor, Kremlin agent — so they now only know how to express themselves in the most unhinged and hysterical manner. Hence, a 3 hour riot becomes an *insurrection.*

It’s always been propagandistic nonsense that “insurrection” was somehow the only acceptable term to describe the events of Jan 6. The term was selected because it furthers the political agenda of Democrats/corporate media, and the law enforcement agenda of federal prosecutors.

Kelly also retweeted a comment from right-wing pundit Byron York, who himself promoted a Wall Street Journal column by Debra Burlingame insisting that “It’s a Travesty to Compare the Capitol Siege to 9/11.”

Protesters carried signs declaring that “protests are not insurrections” and “patriots are not terrorists.” Protesters called the arrested indictees “nonviolent American patriots.”

One of the protesters told reporter Scott MacFarlane that the Jan. 6 Capitol siege didn’t meet the definition of an insurrection: “Insurrection has a meaning in law,” he said. “It means an armed attempt to take over government.”

The cognitive dissonance at work here is remarkable, considering that the man’s definition fully describes what the world saw on Jan. 6: A violent attempt by an armed mob to prevent the certification of state ballots with the intention of preventing the traditional peaceful transfer of power from one outgoing president to the incoming, a hallmark of American democracy and its stability. It was fully an insurrectionary attack on our democracy in every aspect of the word’s meaning. But the gaslighters want the public to believe they saw something other than what it saw.

The protesters, who were estimated to have numbered about 100 and arrived by a group bus with participants from Illinois, New York, Idaho, and other states, marched through Washington with their signs and banners, which included an American flag draped upside down. They uniformly described the Jan. 6 defendants as “victims.”

This is, of course, how the old right-wing trope of “waving the bloody shirt”—the one in which the violent bully is transformed into a victim, and the victim into a bully, all through the magical power of gaslighting—has always worked: First, minimize the violence that has been committed so that the public will have sympathy for the perpetrators and doubt the motives of the accusers. The next step—which is to characterize the accurate portrayal of the violence as exaggerated for political or other motives, and to cast aspersions on the persons attacked—is what naturally follows.

Tracey gave us a preview of that second portion of the dynamic already at work in his Substack essay that Kelly promoted on Twitter, insisting that it wasn’t an insurrection:

Unless your brain has been permanently addled by the torrent of hyperbole, no one attempting to be minimally objective could possibly say with a straight face that a several-hour delay of legislative business was in any sense an “existential threat.” We know this because the “existence” of the country was never in jeopardy due to the actions of a marauding MAGA mob, most of whom appeared to have no idea what they were even doing inside the “citadel.” The government was never at risk of being overthrown, and any insinuation to the contrary has always been beyond laughable.

Never mind that the body of evidence reflected in the New York Times video investigation and elsewhere overwhelmingly tells us that the nation narrowly avoided a catastrophe on Jan. 6, one in which the mob not only nearly overtook Vice President Mike Pence—whom they were demanding be hung—but also members of the House who were sheltering in place in the gallery. The idea that the mob was not mere moments away from preventing the peaceful transfer of power and installing Donald Trump as dictator is what’s actually risible.

Americans aren’t alone. The Jan. 6 attack on our democracy left our allies around the world—particularly those who look to the United States as the primary beacon of sturdy democracy for other aspiring nations—shaken and concerned about our future. That concern is growing as Republicans continue not only to excuse and rationalize the anti-democratic sentiments and beliefs that fueled the insurrection, but to openly embrace them as well.

“The thing that makes me really worried is how similar what’s going on in the U.S. looks to a series of countries in the world where democracy has really taken a big toll and, in many cases, died,” Staffan Lindberg, a Swedish political scientist who directs the Varieties of Democracy Institute, said. “I’m talking about countries like Hungary under Orban, Turkey in the early days of Erdogan’s rule, Modi in India, and I can go down the line.”

U.S. allies see our democracy as a shattered, washed-up has-been. We used to provide a democratic model for the world, but no longer. The chaos, dysfunction and insanity of the past several years have taken a predictable toll.