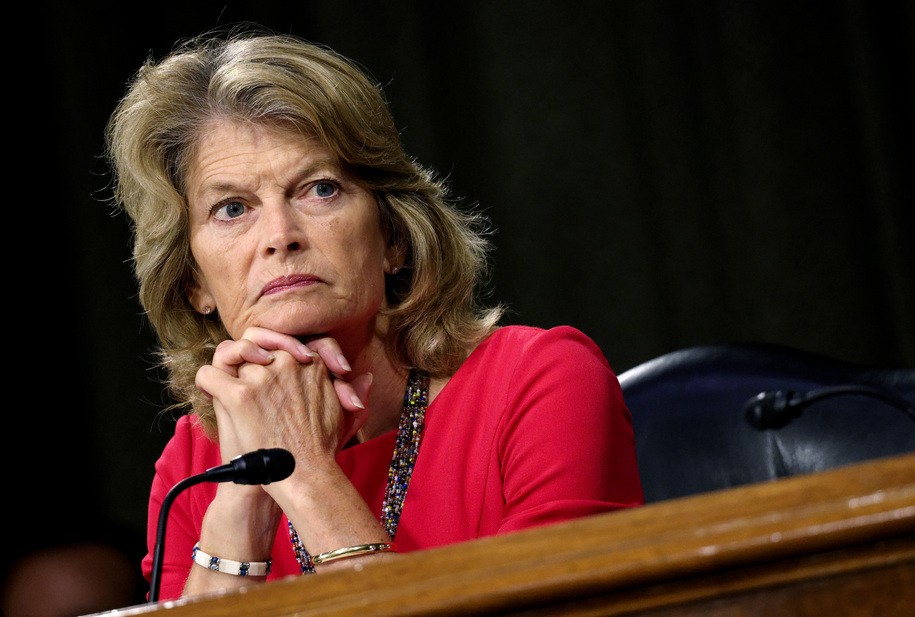 ● Alaska: A state trial court has upheld the constitutionality of Alaska’s new law that created a “top-four” primary followed by a general election using ranked-choice voting (aka instant-runoff voting). The ruling rejected arguments by the plaintiffs, who consisted of the right-wing Alaskan Independence Party and members of the Libertarian and Republican parties, that the law approved by voters in a 2020 ballot initiative violated political parties’ rights under the state constitution to freely associate.

One of the plaintiffs, former Libertarian legislative candidate Scott Kohlhaas, said he and the other plaintiffs would likely appeal. However, Alaskan Independence Party chairman Bob Bird expressed skepticism that they have much of a chance at success before the state Supreme Court, which has a 4-1 majority of justices appointed by Republican governors.

Consequently, Alaska remains on track to become the first state in the country to implement a “top-four” primary with ranked-choice voting in the general election after Maine in 2016 became the first state to adopt ranked-choice voting overall; Maine’s law differs in that it maintained traditional party primaries. By contrast, Alaska’s variant of this system will require all the candidates for congressional, legislative, and statewide races to face off on one primary ballot, where contenders will have the option to identify themselves with a party label or be listed as “undeclared” or “nonpartisan.”​

​The top four vote-getters regardless of party will advance to the general election, where voters will be able to rank their choices using instant-runoff voting. The law will also institute ranked-choice voting in presidential elections, though traditional party primaries will remain in effect for those races. The law further sets up new financial disclosure requirements for state-level candidates.

The implementation of the new top-four ranked-choice voting system may play a key role in next year’s Senate election, where Republican Sen. Lisa Murkowski is facing a tough challenge from the right by former state cabinet official Kelly Tshibaka after she voted to convict Donald Trump in his second impeachment trial earlier this year. Tshibaka has been endorsed by the state GOP and Trump himself, but rather than face the constraint of needing to win a Republican primary dominated by Trump diehards to advance to the general election, Murkowski is all but assured of making it to the general election ballot under the top-four system.

However, the new voting system is hardly a guarantee that Murkowski will win another term in this conservative state. If Democratic voters consolidate around a Democratic candidate whom they rank ahead of Murkowski, the incumbent could end up getting squeezed out of the ranked-choice process in the general election; if she is many voters’ second choice but few voters’ first choice, she could be eliminated before a Democrat and Tshibaka. Thus, Murkowski will likely need some measure of initial support from Democratic and independent voters in addition to more moderate Republicans if she’s to make it to the final round of the ranked-choice voting process.

● 2020 Census: Mark your calendars: The U.S. Census Bureau will release the population data essential for redistricting at a press conference on the afternoon of Aug. 12. The deadline was originally set for April 1, but it was delayed because of the disruptions from the pandemic.

● Colorado: Colorado’s state Supreme Court has agreed to extend the deadline for the new independent congressional redistricting commission to complete its work because of the delay in the release of the Census Bureau data needed to conduct redistricting until Aug. 16; the commission now plans to pass a final map by Oct. 1 instead of Sept. 1. Commissioners previously unveiled a preliminary map in June drawn using data estimates.

● Maine: Democratic Gov. Janet Mills has signed a law that will allow voters to register online beginning in 2023. With Maine’s adoption of online registration, every state where Democrats control the state government has passed such laws. Only seven states that require voters to register have not allowed full online registration, all of which are run by Republicans, and Texas is home to roughly three-fourths of the people living in those states, who constitute roughly one in eight Americans.

● Massachusetts: Republican Gov. Charlie Baker has signed a bill passed by the Democratic-run legislature with bipartisan support to extend pandemic-era voting access measures through Dec. 15 so that they will remain in place for upcoming local elections (such as Boston’s mayoral contest) while lawmakers decide whether to make them permanent. The provisions in question include expanded early voting and no-excuse mail voting.

● Georgia: Republican legislators have taken the first step toward a potential state takeover of election administration in Fulton County after key GOP lawmakers signaled their support for a “performance review” of the county, which could eventually lead to the GOP-run State Board of Elections temporarily replacing the officials in charge of elections in the county. Fulton County is a Democratic stronghold with a large Black population that is home to Atlanta and one in ten state residents, making it Georgia’s largest county.

An eventual state takeover is possible under a law Republicans passed earlier this year that contained several new voting restrictions, which prompted a national backlash of condemnation and numerous lawsuits that argued it was a way to make voting harder for key Democratic-leaning groups and enable GOP officials to overturn election results after Trump’s attempt to do so with the 2020 elections failed. Georgia is just one of several states where Republican lawmakers have passed legislation to give partisan GOP officials more control over election administration ahead of the 2022 midterms and 2024 presidential election.

● Texas: Democratic Party organizations and civil rights advocates have reached a settlement with Republican officials in Texas that will see the latter permanently implement a limited online voter registration system after a federal court last year ruled that Texas was violating federal law and ordered the state to establish partial online registration. The court found that Texas had violated the 1993 National Voter Registration Act, commonly known as the “motor voter” law, by failing to offer online registration updates for eligible voters renewing their driver’s license or updating their address with the DMV online, and roughly one million voters have registered online since the court’s ruling.