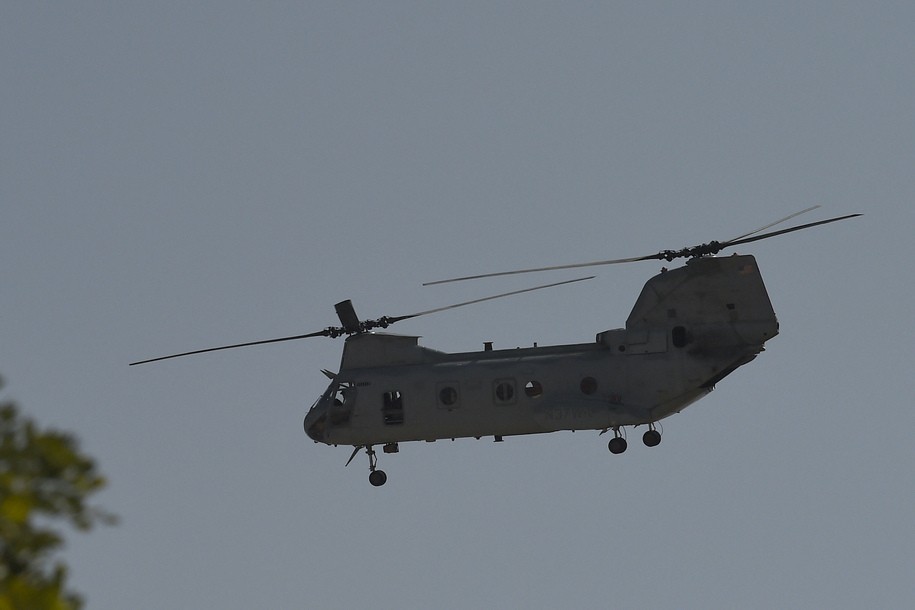 Numerous media stories are now reporting that the guerrilla forces of Afghanistan’s Taliban rebels have entered that nation’s capital amid what appears to be a complete collapse of Afghanistan’s government and armed forces. Afghan President Ashraf Ghani has already left the country. The United States embassy in Kabul is being hastily evacuated. The Washington Post reports that Taliban leaders are now negotiating for a peaceful transfer of power.

The speed with which Taliban forces were able to take control of the country has apparently caught our own military and intelligence forces by surprise; military estimates had continually predicted it would take months or even a year before Taliban forces were able to win against Afghanistan’s U.S.-backed government forces. The United States recently completed a draw-down of U.S. forces inside the country after twenty years of armed occupation.

Even after $2 trillion in spending and twenty years of armed conflict and national rebuilding, including nearly $90 billion spent on the training and equipment of Afghan military personnel alone, the Afghan government and military was able to offer little to no resistance to the Taliban’s guerrilla forces. For two decades, the United States remained in the country for the explicit stated purpose of “training” Afghanistan’s military to be able to take responsibility for that nation’s security; repeatedly, during those years, military leaders and foreign policy experts perhaps falsely affirmed that such a result was both possible and relatively near.

The rapid collapse of the country suggests that even in the final months, U.S. military and intelligence leaders remained oblivious to the true state of affairs inside the nation.

The vast majority of Afghan citizens who allied with U.S. forces as interpreters, along with their families, remain in that country today due to sluggish American evacuation efforts.

The American war in Afghanistan was instigated after the 9/11 terrorist attacks orchestrated by al Qaeda, but was quickly deprived of resources and attention after the George W. Bush administration chose instead to invade, occupy, and rebuild the more strategically useful nation of Iraq. The most consequential of U.S. goals was to protect the Afghan people from the unfathomable cruelties of the archconservative Taliban movement that forbade the education of women, instituted ultra-violent penalties for alleged religious sins, engaged in widespread political murder and ransacked regions within their control. At no point, however, was the United States able to prop up a fierce Afghan resistance to that movement. The war had bogged down into eternal occupation within a few years of the original invasion, with America neither able to shore up an internal government that would withstand attacks from Afghan reactionaries nor willing to abandon the rebuilding efforts it had spent trillions on.

Whether an eventual collapse was a foregone conclusion or an outcome borne of strategic incompetence will continue to be debated. The only certainty as this point is that when tasked with the protection of the Afghan people, U.S.-backed Afghan military forces offered not even a fraction of the resistance the designers of the U.S. policy were publicly claiming.