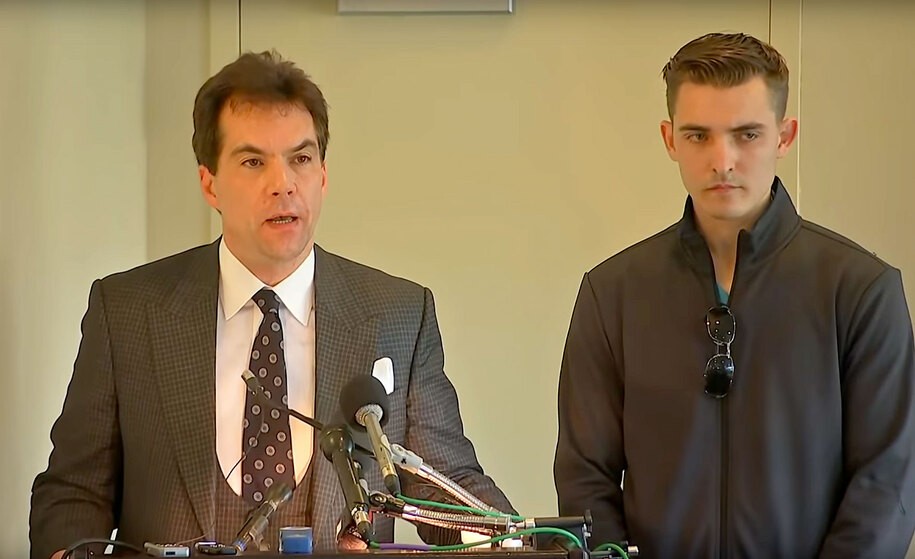 The FCC just proposed the largest robocalling fine in the history of robocalling. Released on Tuesday, the proposal calls for right-wing fraudsters and racist robocall creators Jacob Wohl and John Burkman to pay a $5,134,500 fine for “apparently making 1,141 unlawful robocalls to wireless phones without prior express consent in violation of the Telephone Consumer Protection Act (TCPA).” The proposal points out that besides being the largest fine for robocalling ever proposed by the FCC, “It is also the first action where the FCC was not required to warn robocallers before robocall violations could be counted toward a proposed fine, per Congress’s recent amendment of the TCPA.”

This comes as both Burkman and Wohl are facing felony charges in Michigan and Ohio for conspiring and breaking election laws after sending out robocalls targeting Black and Democratic areas of the states, and pushing misinformation about voting by mail. Wohl and Burkman’s robocalls erroneously told people receiving the calls that voting by mail would put a person’s information on a list that could be used for everything from debt collection to mandated vaccines. The proposed $5 million in fines comes after the FCC’s Enforcement Bureau investigation did their own dive into Wohl and Burkman’s activities running up to the 2020 election.

The FCC’s proposed fine comes after its investigation showed that regardless of the racist content of Wohl and Burkman’s robocalls, they broke the law by not getting the required permission to hijack peoples’ mobile phone numbers to spread their racist misinformation campaign. In 2019, the TCPA was amended to “to make inapplicable a provision of the law that previously had required the Commission to issue citations to non-FCC-regulated parties that apparently violated the TCPA.” As a result, the FCC says that “These citation requirements did not apply to the Truth in Caller ID Act, which established caller ID spoofing limits and under which the agency has issued numerous, large fines.”

Wohl and Burkman are also facing concurrent civil charges out of New York for breaking Section 2 of the Klu Klux Klan Act. As the New York Attorney General’s Office explains, Wohl and Burkman’s activities were designed “to prevent voters, especially Black voters in specific cities, from accessing absentee or mail-in ballots, which would prove to be a critical and secure method for preserving the elective franchise during the COVID-19 pandemic.” The two Trump-supporting fraudsters recently failed in their legal motion to have the criminal and civil cases separated.

Wohl and Burkman have already admitted to creating the phone calls. This is an example of the fake robocalls Burkman and Wohl spewed out to at least 85,000 Americans.