The most banned book in the United States is written for kids. Can you guess what it is? 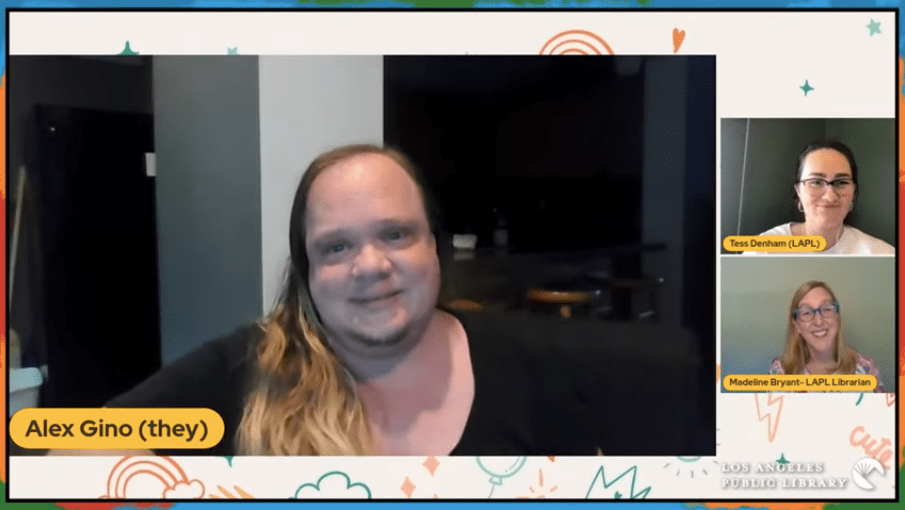 Talking about banned books is nothing particularly new here in the United States. Depending on when you came of age and where you lived, you may have experienced a load of real-life discourse around what books were allowed to be in school libraries, used on class syllabi, or even displayed in bookstores. (In my demographic, this included the Harry Potter series.) While it’s theoretically simple to just let people read (or not read) what they’re comfortable with, the reality is that banned books very often involve marginalized writers (or characters) that get little room or space in mainstream education. Visibility is important, especially so when it comes to kids who are hoping to find books that represent them in some way.

With this in mind, the American Library Association’s Office for Intellectual Freedom (OIF) makes a yearly list of the most frequently banned books in the U.S and celebrates them with a Banned Books Week. Woohoo! What’s the most often banned book in the U.S., according to the OIF, for the years from 2018 and 2020? A children’s novel about a young trans girl.

The book in question is a children’s novel by author and activist Alex Gino. The book is technically titled George but has unofficially been changed to Melissa’s Story. Why the change? The book is about a young trans girl named Melissa, whose deadname (the name assigned at birth) is George. As the author explained to Yahoo! News in an interview, deadnames are complex—not all trans people feel the same way about them, and not all trans people identify with the notion or term “deadname.” But some still do, and unlike Melissa, they’re real people who live with the consequences of transphobia.

“Given that there’s a whole bunch of cisgender people who haven’t read the book and the only name they have for this trans girl is the wrong name,” Gino explained in reference to the book that originally came out in 2015.  “I feel bad about that. Because I feel like it shows anyone that it’s OK to do it.”

Gino, who is nonbinary themselves and uses they-them pronouns, says the book is an important opportunity for young readers to see themselves on the page. “I write it for trans kids. I write it for gender-nonconforming kids, whatever language they want to use,” they explained. “Because if you see yourself reflected, it’s a way of knowing that you are real — of knowing that you have a place in this world and that someone else sees you.”

Gino went on to explain that books like theirs are also a chance to show who you are to your friends and family; for example, a young person who is questioning their gender identity could bring the book to a sibling or parent and ask them what they think about it, or ask them to talk it over with them. Young people (or really, anyone) might feel this is a safer or low-pressure way to see how their peers feel or think about trans folks (or anyone).

According to the OIF, by the way, Gino’s book was banned because of “LGBTQIA+ content, conflicting with a religious viewpoint” as well as not reflecting “community” values in places it was challenged or otherwise restricted. Many other books on the list deal with racism and police violence.

You can check out a recent event Gino did with the Los Angeles Public Library below, where they chatted about their latest book, Rick, which is actually a companion novel to Melissa’s Story.