Anti-vaxx Chronicles: COVID killed Dad, but sure, keep being awful 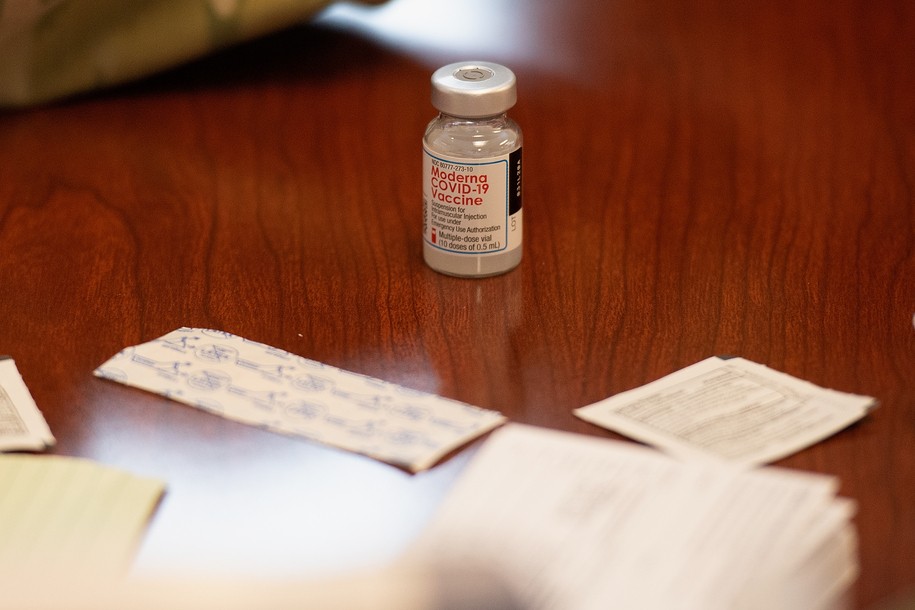 Today’s cautionary tale is quite awful.

Meanwhile, Qanon adherents flocked to Dallas for the resurrection of JFK…

Turns out dead person is still dead, as are way too many people too stupid to get vaccinated.

Tell Donald Trump, please, before more of that stupid spreads like a virus.

Are we sure it was actually fake hoax COVID, and not lawn darts, a vengeful spouse, the media, gravity, or a gunshot wound in Chicago?

His sister is certainly more sensible than our memelord himself.

Note, this was the last time he posted about COVID, but did he acknowledge how full of shit he’d been? Nope. Did he acknowledge how his cavalier attitude toward the pandemic might’ve contributed to his father’s death? Heck no. Did he reassess his information sources and rethink his political choices? Of course not.

For a crowd that screams “COMMUNISM!” at every single thing they don’t like, are they … are they arguing that the president should be setting the pricing for private industry?

Extra foreshadowing with a healthy dose of irony, a potent combination.

His father’s death may have quit his COVID shitposting, but it didn’t cure his lifestyle and ideological decisions. In the end, it cost him his life.