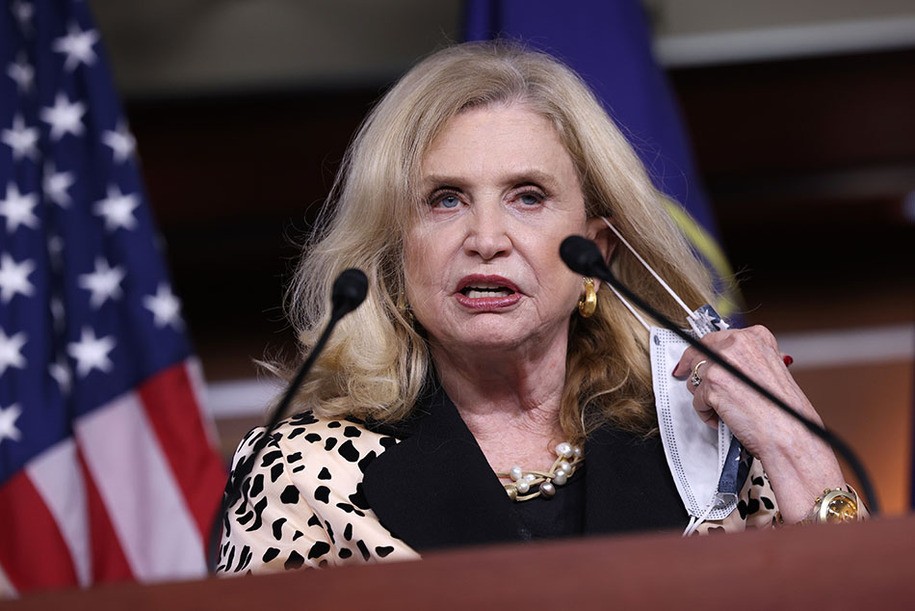 On Tuesday, House Oversight Committee Chair Carolyn Maloney subpoenaed six fossil fuel entities in hopes of continuing the committee’s investigation into whether these organizations hid the dangers of climate change and their role in the climate crisis through disinformation campaigns. The American Petroleum Institute, BP America, Chevron, ExxonMobil, Shell, and the U.S. Chamber of Commerce have until Nov. 16 to produce documents related to climate change.

Rep. Maloney noted that the information the six groups have so far provided was inadequate at best, and only included readily available public documents like press releases and regulatory filings. The committee has been waiting since Sept. 16 for more information and originally set a deadline of Sept. 30. Additional letters were sent Oct. 21 to the six entities, urging them to hand over documents.

Days later, the House Oversight Committee interviewed executives from many of these companies for the first time ever. Hoping for any semblance of honesty and transparency, committee members were consistently met with what one lawmaker described as “weasel words.”

“Is anyone prepared to make a statement saying we are going to take accountability on something important and stop funding groups that are actively engaged in any form of climate disinformation? Is there any form of commitment in any way? Even with a bunch of weasel words would be great,” Rep. Ro Khanna said during the hearing last Thursday.

Khanna wasn’t the only lawmaker exasperated by the likes of executives from Exxon Mobil, Shell Oil, BP America, and Chevron. Maloney called out the companies for failing to provide information requested by the committee in her closing statement. “The oil companies employed the same tactics they used for decades on climate policy—delay and obstruction,” Maloney said.

She followed up those remarks in a press release on Tuesday: “We are at ‘code red’ for climate, and I am committed to doing everything I can to help rescue this planet for our children. We need to get to the bottom of the oil industry’s disinformation campaign.  And with these subpoenas, we will.”

The subpoenas will move forward, albeit without the support of one ranking member of the committee—Rep. James Comer, who released a press release on Monday calling for Democrats to “cease political theatrics” when it comes to holding fossil fuel groups accountable. The Republican serves a coal-rich section of Kentucky but has been somewhat honest about the sector’s decline. He hasn’t, however, owned up to the fact that his campaign received thousands of dollars from the likes of ExxonMobil, Valero Energy, and Marathon Petroleum.