Multilevel marketing firms have a favorite Democratic senator, and it makes so much sense who it is 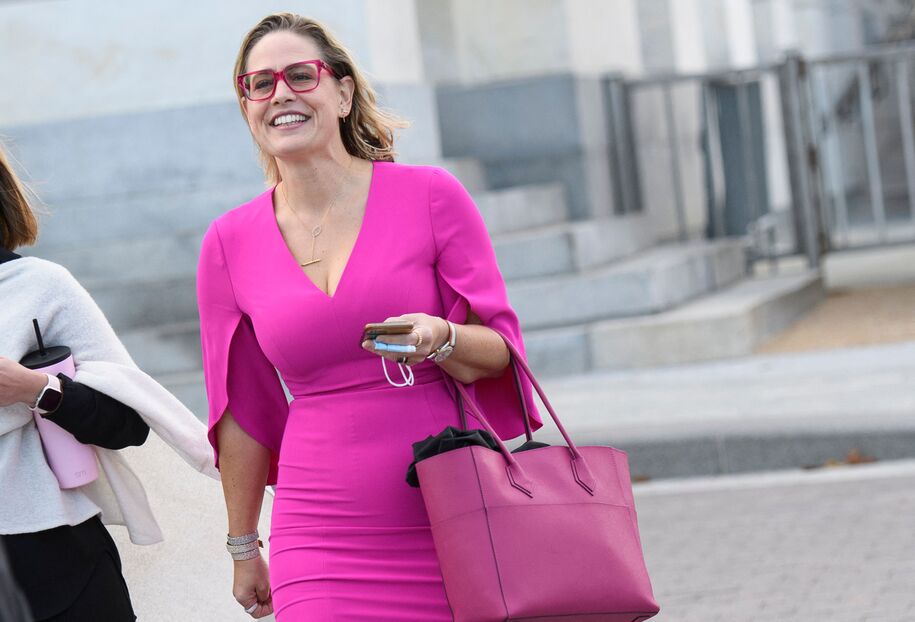 Sen. Kyrsten Sinema has emerged as the favored candidate of multilevel marketing companies, and it’s not because of her statement handbags and dresses, as easy as it would be to imagine her recruiting a group of coworkers or friendquaintances to aggressively pitch said handbags and dresses over a few glasses of red wine. It’s because multilevel marketing companies, many of which come about as close as possible to being full-on pyramid schemes while remaining within the law, are worried about Democrats passing the Protecting the Right to Organize Act and see Sinema as a key ally in defeating it, Politico reports.

The PRO Act would, among other things, make it more difficult for companies to misclassify workers as independent contractors rather than employees. Independent contractors don’t have many protections and rights that employees have—little things like the minimum wage, overtime pay, Social Security contributions, and protections against discrimination. Multilevel marketing companies want to keep it that way because their entire business model is built around people working for them for very little—in some cases, even losing money.

Sinema is one of three Democratic senators who hasn’t signed on to the bill, with her fellow Arizona senator, Mark Kelly, who has said he wants changes to the independent contractor provisions, and Sen. Mark Warner, who has signaled support despite not having formally co-sponsored it. Even Sen. Joe Manchin is theoretically on board.

Multilevel marketing companies are not traditionally big political givers, and especially not to Democrats. The DeVos family got its wealth through Amway, one of the early big names in the industry, and they are obviously huge Republicans. But the PAC for Alticor, Amway’s parent company, gave Sinema $2,500 in June. The bat signal definitely went out in June, because, Politico reports, three other multilevel marketers gave Sinema $2,500 apiece that month. She got other chunks of $2,500 from industry players in April and July. Aside from the DeVos family, several of these firms make few political contributions: two of the PACs that donated to Sinema haven’t given to any other federal lawmakers this year, and a third has otherwise only given to lawmakers in its home state of Utah.

In addition to her opposition to strengthening worker protections, Sinema has been a supporter of multilevel marketing, joining a virtual town hall put on by the Direct Selling Association and Isagenix in May 2020, and saying she would help them “succeed through these difficult circumstances.” The Direct Selling Association has described her as “One of the few Democratic Senators who supports direct selling.”

Come to think of it, if Sinema gets primaried out in the future, she could have a future as a real rock star MLM seller and recruiter.