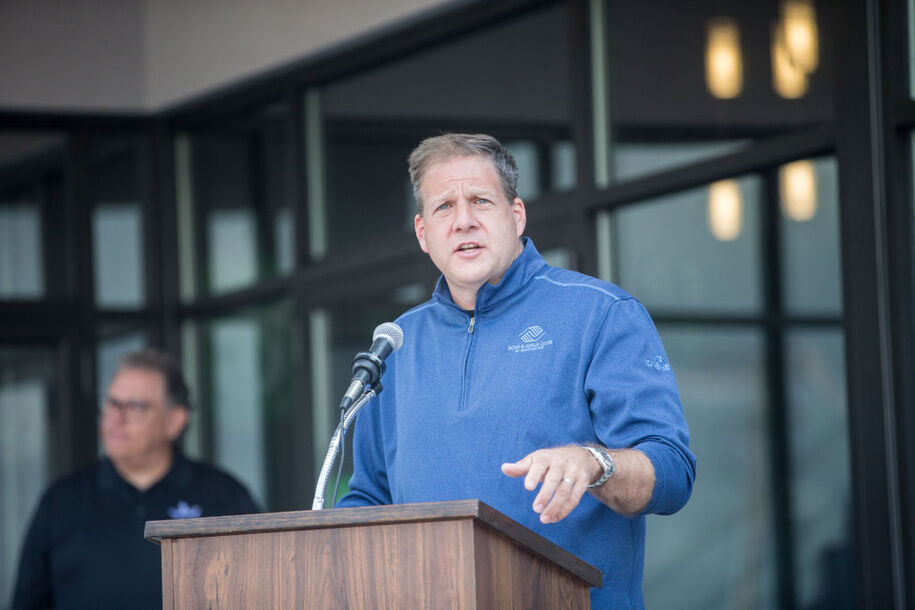 On Tuesday, New Hampshire’s very popular GOP governor, Chris Sununu, announced he would bypass a Senate bid to run for a fourth term in the Granite State.

Sununu had been considered the strongest possible contender to unseat first-term Democratic Sen. Maggie Hassan of New Hampshire, and his declination is a major blow to the GOP effort to retake the Senate majority next year.

In explaining his decision, Sununu also suggested joining the U.S. Senate was about as appealing as choking down a plate full of cold, soggy eggs every day for the foreseeable future.

“I’d rather push myself 120 miles an hour delivering wins for New Hampshire than to slow down, end up on Capitol Hill, debating partisan politics without results,” Sununu said. “That’s why I’m going to run for a fourth term.”

Nothing sums up Minority Leader Mitch McConnell’s GOP caucus better than “partisan politics without results.” Even better, Sununu forgot to inform McConnell and Senate GOP campaign chief Rick Scott of his decision before going public with it.”I guess you’ll have to let them know. I haven’t talked to them,” Sununu told reporters. Ouch.

But Sununu wasn’t alone in his grim assessment of joining Senate Republicans on Capitol Hill. Shortly after Sununu gave McConnell the heave-ho, former Republican Sen. Kelly Ayotte, who narrowly lost her seat to Hassan in 2016, also appeared to be taking a pass on the prospect of taking orders from McConnell in the Senate. Sources close to Ayotte told WMUR the former senator would not be running.

Senate Republicans’ chances of picking up a seat in New Hampshire just got significantly downgraded. But the rejection from both Sununu and Ayotte represents something much bigger that just one seat: It’s a collapsing of the Senate GOP’s establishment wing.

McConnell is looking weaker than ever. His recent endorsement of alleged wife abuser Herschel Walker for the Georgia Senate seat laid bare how truly desperate and subservient to Donald Trump he is. No sane-ish Republican wants to join McConnell’s do-nothing caucus so they can twiddle their thumbs for two years in hopes that they will become Trump’s chattel in 2024.

Back in Kentucky, McConnell put on a brave face, telling reporters, “I think the wind is going to be at our backs in both the House and Senate.” He also reiterated for the umpteenth time that the 2022 midterms “will be about the future, not about the past.” Republicans just keep saying that as if they will be able to wipe away the stain of Trump’s ceaseless grousing about the supposedly “stolen” 2020 election.

But Sununu and Ayotte know that past is prologue. McConnell’s standard of governing—whether he’s in the minority or the majority—is to impede progress and get as little done as possible. They also know that McConnell has surrendered the party to Trump, and that will continue to be true no matter who wins the Senate next year.