Fox News headline on CRT in schools has holes you could drive a truck through, but does that matter? 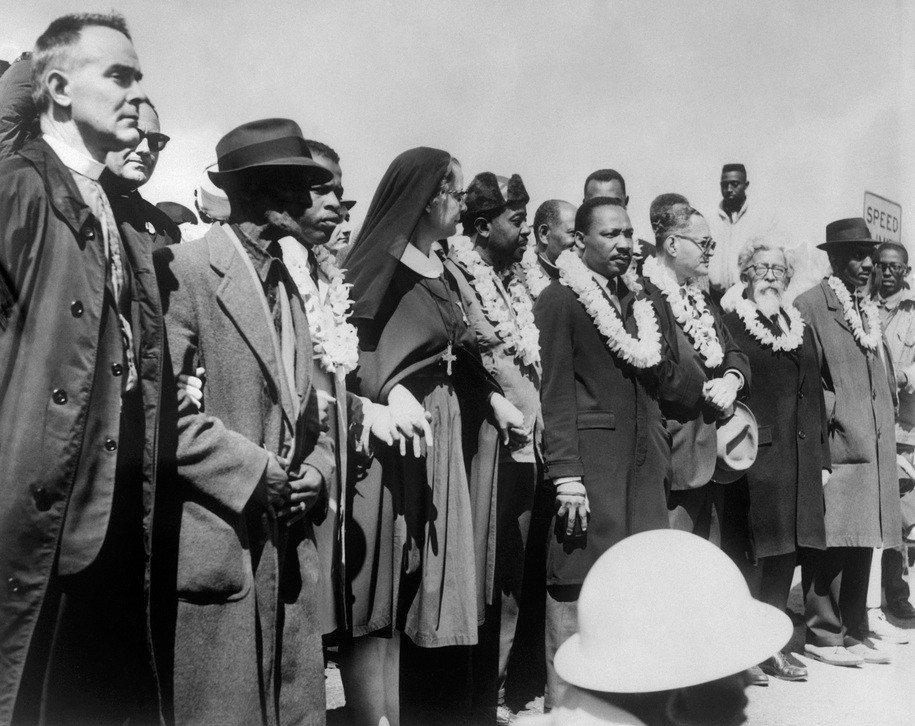 If you want to see an article so loaded with caveats and wiggle-wording that it’s nearly falling over under the strain, check out the Fox News headline about critical race theory being taught in many K-12 schools.

First off, “Critical Race Theory taught at many of America’s 50 most elite private K-12 schools, according to new study.” Okay … those are private schools. No one is forcing anyone to send their kids there. The market, which Fox News loves so much, is fully in control there. As part of an effort to fearmonger about CRT in schools, this flops the instant you read the headline and give it a split-second of thought.

“Democrats and liberal pundits [are] claiming CRT isn’t taught or doesn’t exist,” according to the piece. That’s false: CRT absolutely exists. But it isn’t taught in public schools to children.

What are the results of this “study”?

”CriticalRace.org found that 21 of the [50 top private] schools had some form of mandatory anti-racism training for students, while a staggering 40 schools had some sort of curricular requirement change based off of anti-racism, DEI, or critical race theory.”

Mandatory anti-racism training or anti-racism, DEI, or critical race theory covers a lot of ground, guys! Isn’t it interesting how CRT is in the headline, but once you read the article, it’s one item on a list of things that includes anti-racism and diversity, equity, and inclusion? It’s almost like they’re using the right-wing buzzword to draw attention and you only learn that these schools are not necessarily teaching it if you read the fine print. Go figure.

“The response from the mainstream media and Democrats to this parents’ movement has been to ramp up denial that CRT is taught, but that is just a word game. The principles of CRT, primarily the focus on race and skin color as the decisive and pervasive features of society, increasingly pervade K-12,” William Jacobson, the Cornell law professor who did this very reliable study, told Fox News, playing word games himself while showing that he either doesn’t know what critical race theory is or is happy to misrepresent it for a Fox News audience.

So why should people who aren’t planning to send their kids to one of the top 50 private schools in the country care what those schools do? Because, according to Jacobson, those schools are the ”proverbial canary in the coal mine” for other K-12 schools. You know, like how public schools have followed the lead of expensive private schools on having small class sizes and lavish libraries and athletic fields and student centers. (I’m not a fan of emojis, but sometimes I do wish Daily Kos provided me with an eye-roll emoji.)

Jacobson explained further, “The economic elites who send their children to these schools at great expense have voluntarily surrendered their children to an activist and consultant educational class that sees exploiting race as a way to power and riches.” This doesn’t make any sense. He threw some buzzwords into a bag, shook it up, and came up with this jumble, any given three words of which will doubtless make Fox News viewers angry and paranoid but … rich people who are choosing which schools to spend a lot of money sending their kids to are then just kind of giving up on their children and letting other people get rich off of leading them astray? And therefore public school parents should be worried that the same thing will happen in their kids’ schools, even though no one is getting rich off of those?

But none of it matters. Fox News got “critical race theory” and “K-12 schools” into a headline, and that’s enough to keep the fear simmering for people whose real objections are to schools teaching about Martin Luther King Jr. and Ruby Bridges—and, crucially, about the white people who fought to keep them and other Black people from the most basic civil or human rights.