Anti-vaxx Chronicles: Every so often, one of these comes along with extra punch 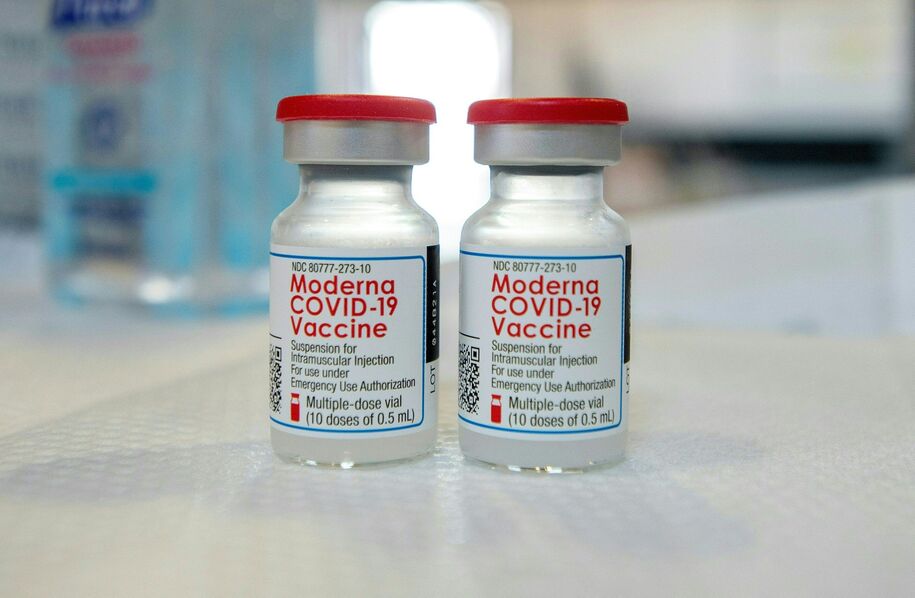 “Death by pride, by ignorance.”