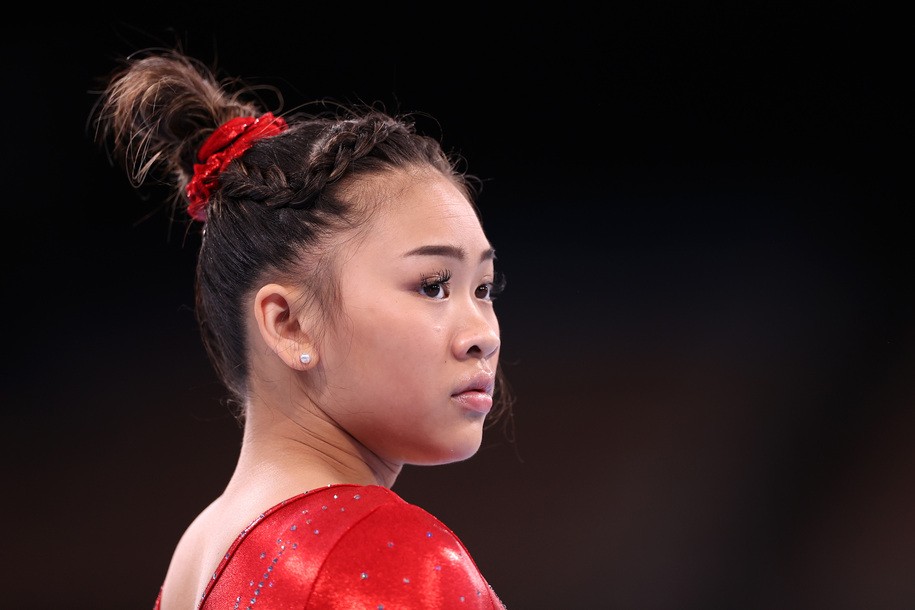 Although anti-Asian hate crimes are no longer a topic of interest in the media, that doesn’t mean they have come to an end. Since the pandemic started, crimes against the Asian American Pacific Islander (AAPI) have been reported daily. Between 2019 to 2020 alone, the U.S. had seen a 76% rise in crimes targetting AAPI community members.

While many of these crimes target the elderly and often go unreported, one’s profession and age do not deter them from being a victim.  In a recent hate crime that has made headlines, Olympian gold gymnast Sunisa (Suni) Lee said she was attacked with pepper spray in Los Angeles. Lee became famous when she brought home not one but three medals, including one gold, after the 2020 Olympics. The 18-year-old made history as the first Asian American to bring home a gold medal in the all-around gymnastics competition.

In an interview with PopSugar, she shared that she and a group of friends, all of Asian descent, were waiting for an Uber in Los Angeles when a car drove by and shouted at the group. Amongst racial slurs, the people inside the vehicle allegedly called for the group to “go back to where [they] came from.” One person even pepper-sprayed Lee on her arm before the car drove away.

“I was so mad, but there was nothing I could do or control because they skirted off,” Lee told PopSugar. “I didn’t do anything to them, and having the reputation, it’s so hard because I didn’t want to do anything that could get me into trouble. I just let it happen.”

After the incident, Lee said she called Jess Graba, her gymnastics trainer and owner of Midwest Gymnastics, and he flew out to Los Angeles to be with her. The gymnast confirmed to CNN that the incident happened in October when she was in Los Angeles to film “Dancing with the Stars.”

Additionally, California-based nonprofit Stop AAPI Hate found that hate crimes against the AAPI community nearly doubled in March 2021. The organization received a total of more than 9,000 such reports from March 2020 to June 2021. Most incidents were connected to the spread of COVID-19 misinformation and the Trump administration’s use of xenophobic language like “Chinese virus,” “Wuhan virus,” and “Kung Flu.” As people were forced to stay at home due to safety measures in place, they took their frustration out on the AAPI community, who they blamed for the virus, a report found according to Daily Kos.

Unfortunately, while Lee was able to speak up and report the crime, many hate crimes go unreported, which is why advocates believe the numbers of victims must be higher than reported.

“When you have someone who is as prominent and beloved as an Olympic medalist feeling hesitancy with reporting, can you imagine what someone who does not have her prominence may feel?” Brian Levin, who runs the Center for the Study of Hate & Extremism at California State University, told The Washington Post.

The type of attack Lee faced is more common than others, data by Stop AAPI Hate confirmed. Lee is also not the first Olympian to be a victim of a hate crime. According to NBC News, Japanese American U.S. karate Olympian Sakura Kokuma was harassed in April when a man shouted racial slurs and threatened her. While bystanders were present, no one came to her aid during the incident.

The AAPI community needs our support now more than ever, whether it be checking in on our family and friends, spreading awareness of COVID-19 misconceptions, or contacting members of Congress to do more against anti-Asian hate. Check out this guide on resources and ways to support the AAPI community and our Asian friends. Hate is the real virus, and we must end it.