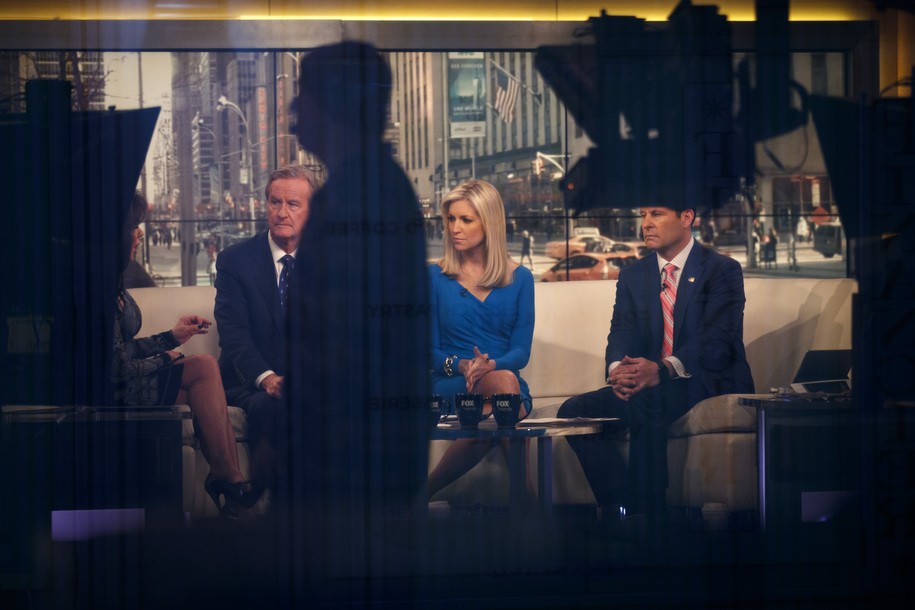 This is the very definition of “fake news.”

Satchel Paige was a baseball player who pitched in what were, at the time, referred to as “the Negro Leagues” In the early 1900s, separate professional baseball leagues existed for African Americans and Latin Americans due to segregation. In a Veterans Day speech at Arlington National Cemetery, President Joe Biden started to refer to Paige as “a great Negro League pitcher,” but then paused and shifted to saying “at the time, pitcher in the Negro Leagues.” That night, Fox News’ Sean Hannity made a big show of being aghast that Biden used the term “Negro,” even though that was what the leagues were literally called.

On Friday, morning show Fox & Friends took things a step further. The show edited the video to eliminate any reference to the Negro Leagues in order to make it appear that Biden just randomly and insensitively used an out-of-date and racist term.

Fox News then proceeded to make this the top story throughout the day, though the network later gave up on the attempt to force outrage after it was viciously mocked for editing the video.

In case there’s any doubt about the dishonest editing of the Fox and Friends version in the second tweet, note that Biden’s hand disappears, along with his actual words, at the 11-second mark.

Then this morning Fox & Friends opted for full-frontal dishonesty, deceptively editing Biden’s remarks to exclude his mention of the negro leagues and make what he said seem racially insensitive. Shameless lying. pic.twitter.com/dbbTtPhFnR

The network tried to save face when confronted by the Associated Press, of course, blaming a ticking clock instead of its political goals for the unforced error.

When editing video, journalists have an obligation to keep statements in the context they were delivered or explain to viewers why a change was made, said Al Tompkins, faculty member at Poynter Institute, a journalism think tank. In this case, the edit is not at all clear, he said.

A Fox spokesperson noted that the full remark was used when the story was repeated two other times on “Fox & Friends,” and said the one-time edit was made because of time constraints.

Sure, unnamed spokesperson, that’s the ticket. Notably, as of Saturday morning, Fox News still has a story up about the supposed “gaffe,” and a quick glance at the comments shows the story is having the desired effect on the Fox audience.

We can and should treat Fox as the trash it is.