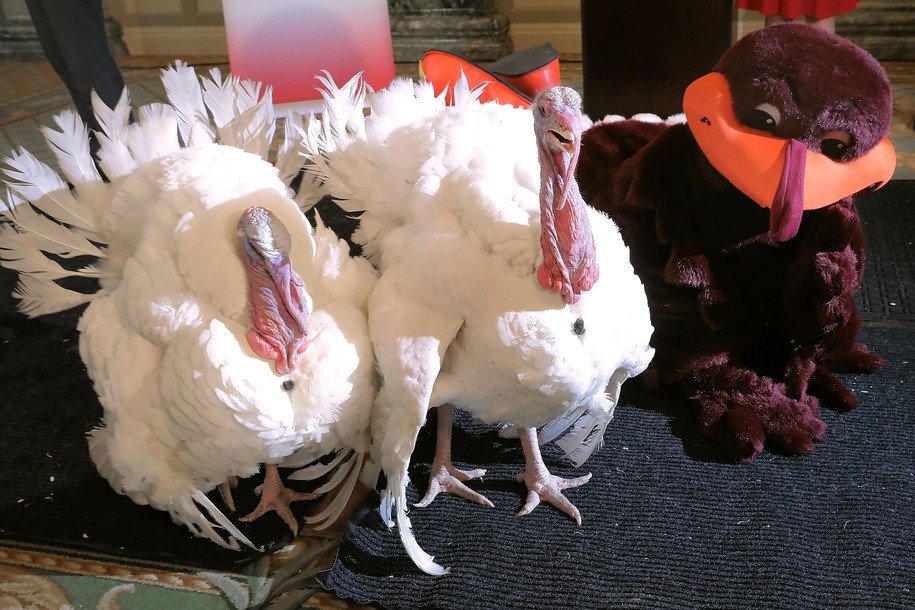 I woke up in a cold sweat this morning, fitful with worry that the Donald Trump Thanksgiving card I signed this year might be a crude forgery … instead of the OFFICIAL TRUMP THANKSGIVING CARD!

Not since the WKRP turkey drop have we seen a Thanksgiving Day disaster akin to this one. Imagine millions of unsuspecting MAGAs signing fugazi Thanksgiving cards that Trump might not even read! Oh, the humanity!

Always risky declaring superlatives in this subject area…. But this may well be the single dumbest fundraising email in recorded history. pic.twitter.com/58ywBoTLKV

Thanksgiving is coming up and we’re giving you the exclusive chance to sign the only Official TRUMP THANKSGIVING CARD.

This is the ONLY official TRUMP THANKSGIVING CARD where you can leave your name and a personal note for President Trump to read. You’ll see a lot of FAKE Thanksgiving Cards out there, but this is the ONLY one he’ll read.

I didn’t know there was such a lucrative opportunity in mailing unofficial Thanksgiving cards to known traitors, but I guess that’s just my congenital myopia talking.

Of course, if you really think Donald Trump is going to read your name and personal note, I’ve got an official Trump Kwanzaa card to sell you.

First of all, he doesn’t care about you, and secondly, if he reads more than half a Denny’s kids’ placemat they have to put him down for a nap for the rest of the afternoon. Reading just isn’t his bag, man. The best thing the government could do right now is publish an official coup-launching instruction manual chock-full of three-syllable words you can’t find in Marmaduke. Honestly, it could very well save the republic. They should really think about it.