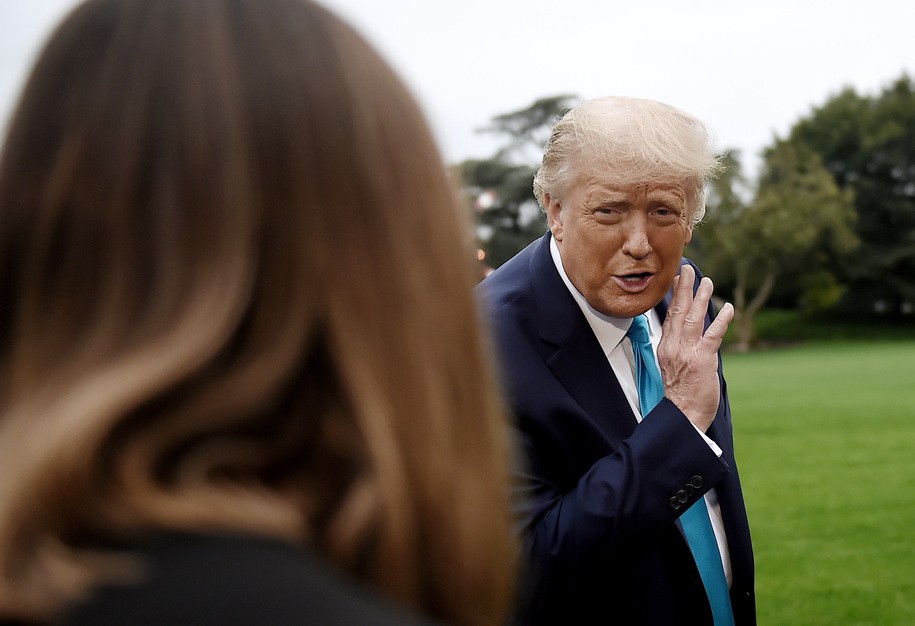 In fairness, the $229.99 price tag for his picture book is the cost if you want a signed copy. But if you want to “read” his book without his signature, it is just $74.99, or, roughly the same price as six—count them—six of these.

The choice is yours.

I digress. What is important for you to know, Reader, is that when I woke up this morning I had no idea I would publish my first “book” about Trump’s presidency, either.

Wonders never cease. That said, here is my look back at some other memorable moments from Trump’s presidency below the fold.

And in the spirit of those four tumultuous years where few things made any logical sense, these images appear in no particular order.

And of course, who could forget this moment, the power of which can only be properly conveyed through video format.

Now, we have had a bit of light hearted fun today walking down memory lane. But with all jokes aside, there are other images that Trump surely will not display in his book. And those are from the attack on the U.S. Capitol.

As the anniversary of that assault fast approaches, I leave you with a just few images that are forever seared into our American history.