Anti-vaxx Chronicles: This is a story about an owner of an anti-vaxx Facebook group 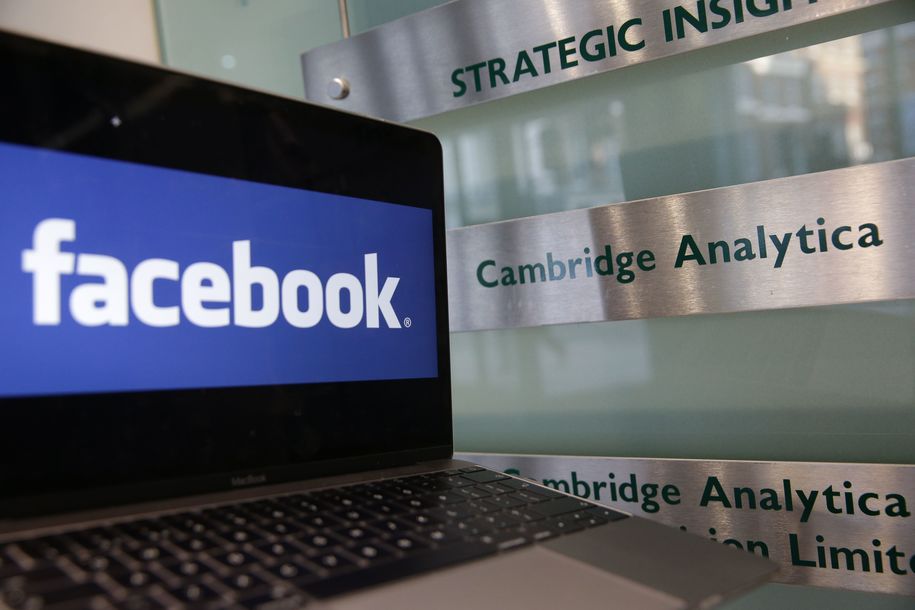 The vast vast vast majority of hospitalized are unvaccinated.

The vast majority of unvaccinated are Republicans.

The highest current COVID caseloads are in Trump counties.

It’s called “extrapolation.” No one is asking a patient who they voted for. Their actions tell the story.

It’s a veritable roundtable of Fox News deplorables! And all of them are saying the same thing: “Please, let us try and get you killed.”

It’s not the vaccinated who make up the bulk of those cases and deaths.

“It can’t happen to me because I’m healthy.” At least this guy appears to be active, assuming he’s telling the truth. Most of our stories feature walking comorbidities. This guy apparently had every reason to be cocky about his chances. Still relatively young and active doing cardiovascular activities.

Oh good we’re going to get a liveblog of his recovery. What a great opportunity to show everyone on his anti-vaxx Facebook group how overblown this COVID thing is!

Not sure how one “invests a lot of money” in a Facebook group, but figures it’d be a cesspool that would blame the hospital instead of their leader’s own actions.

Remdesivir is not a cure, but it improves survival chances. Dear Leader Donald Trump likely bathed in it when he was hospitalized with COVID. Of course, we don’t know if this joker even got those monoclonal antibodies. They are only good for about the first 10 days of an infection. Given that he stopped his liveblog after Day 2, I’m going to guess that he went back to the hospital fairly quickly and received antibodies, but who knows. It was certainly the end of his social media posting.

“He didn’t die of COVID, but of all the other things that happened afterward” is the most ridiculous thing anyone can say. It’s like, “He didn’t die of a gunshot wound, but of the lack of blood in the subsequent minutes.” Or, “The car crash didn’t kill him, it was the crushed internal organs that did.”

And really, fuck them all for attacking the medical system for trying to keep their sorry, selfish, unvaccinated carcasses alive. Why don’t they come up with their own “Ivermectin Clinics” where they can get all the horse dewormer they want? Candace Owens can do TV ads for them. Heck, turn the Trump hotels into wingnut clinics. Fill the pool with hydroxychloroquine.

At least one disinformation voice is now off Facebook, given that his buddy can’t afford to invest the significant resources it took to keep a free Facebook group going.

And really, if they really believe that hospitals are killing patients for profit, however the f’ that would work, then they need to steer clear, and leave the hospital beds open for people who aren’t beyond hope of any redemption.