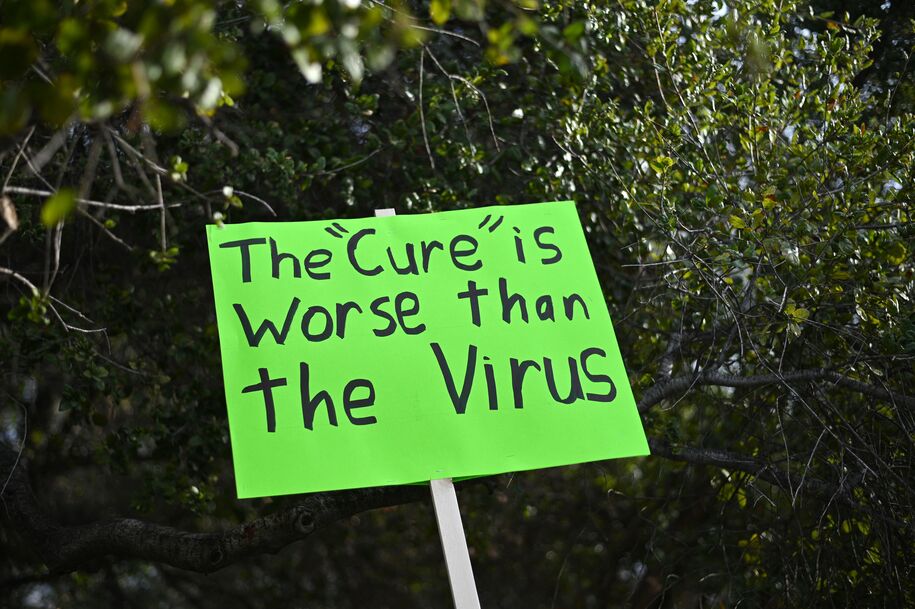 Don’t they love to say that Jesus helps those who help themselves?

United has had near universal vaccination, and its pilots and flight attendants don’t want to crew with unvaccinated colleagues. Southwest Airlines’ pilot union claimed that a mandate couldn’t be implemented without collective bargaining, and a judge shot that shit down. No pilot is actively resisting, striking, staging unofficial work slowdowns, or any such thing. There is a smattering of lawsuits here and there while the vast majority comply (like we’ve seen with police departments and other places).

Was it yesterday’s edition that had WHITE JESUS THE CONQUEROR ready to invade earth? Apparently, his invasion is coming along splendidly, and he’s destroyed much of Washington, D.C.

And how about that wardrobe! You know how some people are stuck in the ‘80s or ‘90s? White Jesus is stuck in the 30s AD.

Parishioners didn’t want a plague rat in their midst, just like Jesus didn’t invite the lepers to come hang out in the temple, infecting those around them.

The birds knows that White Jesus is on his way to lay waste to Washington, D.C.

Or, you know, it might have something to do with climate change and/or pollution.

Imagine that, runs a congregation of unmasked COVIDiots, mocks the CDC’s efforts to keep Americans alive, just like Jesus would, and then comes down with the disease.

I do love how the commenters are metering their praying. “Pray now, but hold back. We don’t want to burn ourselves out, we need to keep something in the tank. Let’s see if he stops posting, and if he does, then amp up the prayer to 100!”

And that last comment, lol! So did pastor lie about having COVID and being cured with Ivermectin, or did he actually have it, thought himself immunized, and acted even more recklessly just to end up catching it again?