First case of omicron identified in the U.S. as impact of the new COVID variant remains unclear 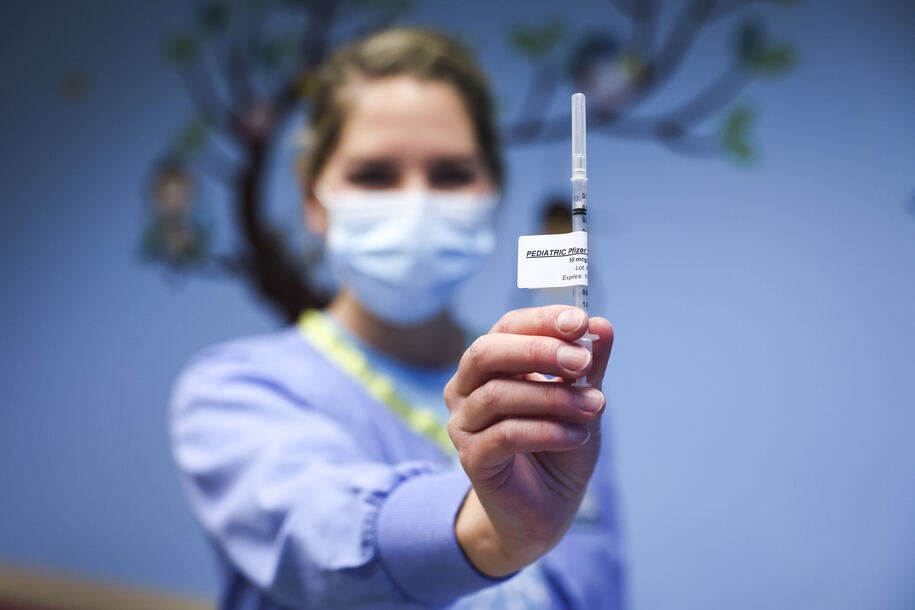 The U.S. has officially identified the first case of COVID-19’s omicron variant, which comes as a surprise to no one. Neither should it be surprising that the case was located in California. Not only does that state have the largest population and not only is it a hub for international travel, but it shares an important trait with South Africa: a good system of sampling and testing. This doesn’t mean that California is now an omicron hotspot.

That single omicron patient represents someone who travelled from the area of South Africa where the variant was already identified. The individual is quarantining, and is not currently known to have spread the variant to anyone else. They are vaccinated and are experiencing only mild symptoms.

More cases will be identified, in both the U.S. and elsewhere. As they are, scientists will get a better grasp on what makes this new variant more or less similar to those that have become all too familiar.

On Tuesday, a single anecdote out of South Africa was quickly construed into the idea that omicron was going to be the kinder, gentler form of COVID-19. By Wednesday, those stories had changed, with tweets and Facebook posts suggesting omicron is a relentless monster that not only has increased mortality, but the ability to dive right through masks and other PPE.

The truth of the situation is … we still do not know. We really will not know for a couple of weeks. But the truth almost certainly lies between the two versions that have dominated social media in the past two days. As the World Health Organization stated on Wednesday, there is no current information suggesting that omicron will generate outcomes different from those of other variants.

On Tuesday evening, the Times of Israel reported that two Israeli doctors had become that nation’s third and fourth identified omicron cases. The reaction on social media immediately suggested that these doctors had gotten omicron from their patients, even though they had worn PPE. However, multiple sources have confirmed that the doctors in question were not working with known omicron patients. Instead, one of them appears to have acquired the variant while traveling for a conference, and the second was infected after traveling in a car, unmasked, with the first doctor.

In fact, the story out of Israel contains hopeful notes. Members of the two doctors’ families have not tested positive for COVID-19, and neither have other coworkers that have potentially been exposed. Also, both of the doctors—fully vaccinated with the Pfizer/BioNTech vaccine—are reporting mild symptoms. That experience is part of why Israeli Health Minister Nitzan Horowitz says there is “room for optimism” when it comes to how effective the vaccines will be against omicron.

However, contrast this with the statement from the CEO of Moderna, as reported in Financial Times, who said that he did not expect the effectiveness of the current vaccines to be as high against omicron as they were against delta.

“I think it’s going to be a material drop,” CEO Stéphane Bancel said. “I just don’t know how much because we need to wait for the data. But all the scientists I’ve talked to  . . . are like, ‘This is not going to be good.'”

There are definitely reasons for concern, especially considering the number of changes in the structure of the omicron variant. Those changes are likely to impact the effectives of the vaccines. There has been some social media grumbling that this means the vaccines are somehow less important. However, omicron will have an even greater impact on the effectiveness of monoclonal antibodies and other treatments that directly target the version of the spike protein originally published in January 2020. Should this variant become widespread, vaccines will be even more important, because the fallback treatments well be less capable.

The advice from BioNTech, as reported by The Washington Post, continues to be the most salient:

“Our message is: Don’t freak out, the plan remains the same: Speed up the administration of a third booster shot.”