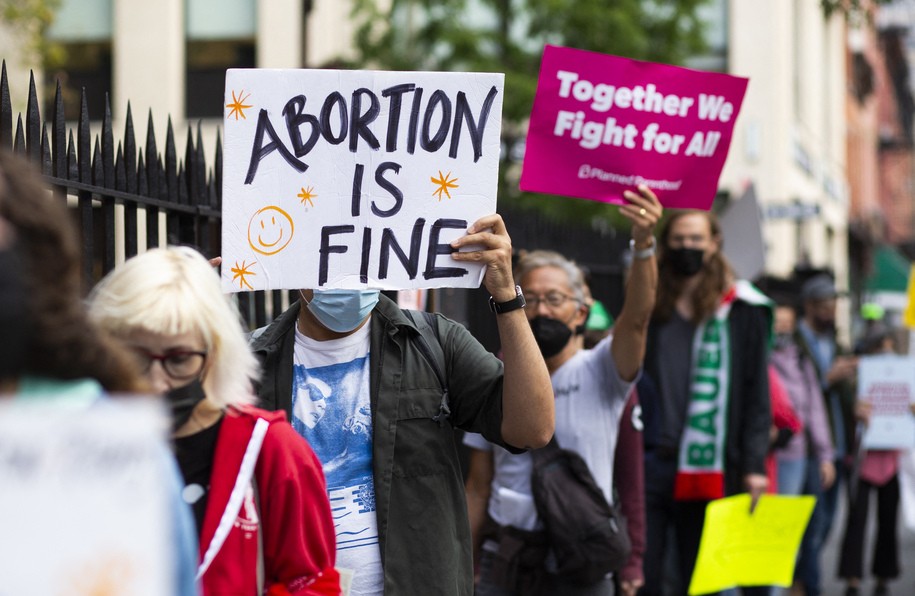 As of Thursday, Dec. 2, a new anti-choice abortion law goes into effect in Texas, as reported by The Texas Tribune. This law specifically restricts access to medical abortions (as opposed to surgical abortions), a common type of abortion in the United States. Medical abortions typically involve a person taking one or two pills, usually spaced apart by about a day or two, to terminate a pregnancy. Patients often prefer to take the second pill at home (or wherever they are safe outside of a physician’s office or clinic), even aside from the pandemic. Two of the most popular pills you might have heard of are mifepristone and misoprostol, which in simple terms stop the pregnancy and empty the uterus in two steps. Medical abortions are widely considered to be safe and effective for most patients who need them. This medication is different from emergency contraception, sometimes called the “morning-after pill,” which is not an abortion.

Senate Bill 4, signed into law by anti-abortion Republican Gov. Greg Abbott on Sept. 24, makes it a felony to prescribe the medication once the pregnancy passes just seven weeks. This shortens the window from the current 10 weeks, for no real reason outside of cruelty. Mind you, many, many people do not even realize they are pregnant by seven weeks. And even if they do, that’s still an extremely tight scramble to get an appointment, make sure you can literally get to the provider’s location, get time off of work, and so on. The law also attacks a method known as “self-managed” abortions provided by either courier, mail, or delivery service.

Sometimes people who wish to terminate their pregnancy will get the necessary medication through the mail. This makes sense for a number of reasons related to access, appointment availability, and potentially cost. Pregnant people sometimes receive the medication from out of state or internationally. This legislation, however, makes it a felony to send such medication in the mail, whether or not the pregnant person has a prescription.

Now, whether or not people will stop sending them is a different story. As reported by local outlet KXAN, some international abortion ally organizations and providers have said they’ll provide safe, appropriate care for patients regardless, and that they feel confident this restrictive law won’t actually affect them. Democratic Sen. Eddie Lucio, the original bill’s anti-choice author, however, has insisted that the law will allow them to extradite people who mail abortion pills to Texans so they can face penalties.

The law also makes it a crime to prescribe abortion medications using virtual health platforms. Obviously, virtual appointments have gotten more popular during the COVID-19 pandemic, and it makes perfect sense that reproductive health would be part of that. Unfortunately, however, this law adds even more hoops to jump through when it comes to medical abortion. Instead of getting a prescription with a remote appointment, patients will have to get an examination from a physician in person, plus a follow-up visit within two weeks. That’s even more scheduling, more travel, and more time away from daily responsibilities. It’s also more reporting and legwork on the part of the physician.

The icing on the cake? Texas already stopped patients from using virtual health care when it comes to abortion pills, requiring them to get the prescription in person instead. It’s like Republicans cannot stop themselves from trying every possible angle to make sure pregnant people have no shred of dignity and autonomy in the state.

As a note, this article intentionally uses gender-inclusive language when talking about abortions and pregnant people, as not only women need abortions—for example, trans men might become pregnant, nonbinary people might seek an abortion, and so on.

Sign and send the petition to your Democratic members of Congress: Pass the Judiciary Act of 2021 to defend abortion access.