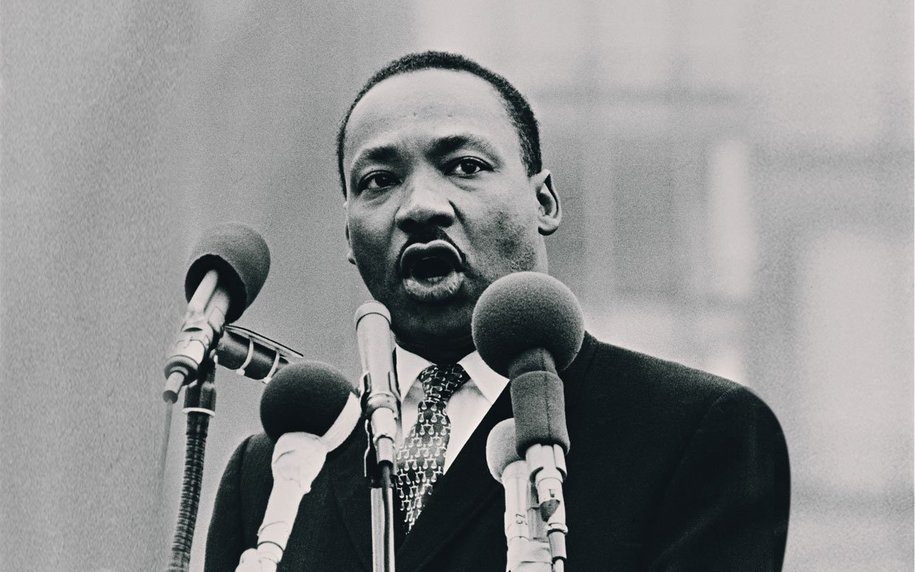 Over the last few days, we’ve had some diaries about religion and the impact of religion on the world and on politics. I understand the frustration with religious leaders who offer viewpoints that are damaging, not based in science, and harmful to the rights of others. Graphics, comments, quotes—they can all add up to a set of conclusions in novapsyche’s diary. Comments showed others putting forward their own thoughts, and I find everyone’s experiences meaningful. It isn’t up to us to determine someone else’s experience.

What does matter, however, is to remember that the goal we all share is to elect more and better Democrats. In that, we have to know that many religiously minded organizations and individuals are key to our coalition. Why? Because the hearts of so many faiths contain people who understand the key concepts of faith, hope, love, charity, and acceptance. When someone wins the popular vote, they are going to do so by winning the vote of people who attend some form of church. It is, mathematically speaking, basically impossible to win an election by being underwater among people who practice a faith and win only atheist voters. There is a big reason for that and I want to talk about it from a personal perspective.

We drive by churches and religious leaders and hear them put forward viewpoints we don’t agree with, and we write off faith. For so many, though, faith is important because it is something that helps hold together sanity. I’m going to admit something: For a big part of my life, I would have considered myself an “unbeliever.” It just didn’t make sense to me.

Washington state Sen. Emily Randall and RuralOrganizing.org’s Matt Hildreth talk about what they’re seeing and hearing while knocking on doors this week on Daily Kos’ The Brief podcast

After loss, after grief, and finding love, I personally found it very difficult to accept the world without some idea that there is a purpose in it beyond what is present. Some of it is vanity. John Greene really lays this out in his book The Fault in Our Stars, where two children with cancer discuss the potential for what is after our lives end, and why humanity feels the need to make a mark on the world. Somewhere deep inside all of us is the idea that what we do will resonate through centuries of time and we will be remembered as a good person. It’s what we want. Instead, in so many ways, we are a lot like our own dogs. I love my dogs. Love them. But when they piss on the yard it still kills the grass. It doesn’t mean I don’t love them—I do, and always will. It also means that they are imperfect.

I wish I could say that I or the people I know will be remembered throughout time. It just isn’t true. People don’t remember their great-grandparents.

Faith, however, provides them comfort. Great faith gets people through difficult times, whatever they practice. You can be Islamic, Buddhist, Catholic, Baptist, Jewish, Unitarian, or any other faith you want to subscribe to—I don’t care if being a Jedi is what helps you feel at home in the universe.

Faith has been used as an excuse for terrible acts in the past, that is for certain. Let’s be serious, though, faith was often used as a crutch for something people wanted anyway. It wasn’t about just “this has religious meaning” people hunting for that religious meaning in order to justify what they already wanted to do. That is because humans are fallible beings and, unfortunately, our history is filled with those moments.

Let me specifically discuss the Crusades:

The documents produced by crusaders preparing for the journey [the first crusade], known as charters, only occasionally mention any enemy and concentrate their attention on reaching and conquering Jerusalem.

Of course, they knew that achieving this objective would require warfare, but they demonstrated little interest in their enemies’ identity, often labelling them as “pagans” – essentially, “non-Christians”. Jerusalem at this time was steadily moving into the epicentre of contemporary religious culture and it was this goal that galvanised thousands to participate, not the desire to attack an enemy religion.

People had made up their minds about what they wanted—land—and then much later, they justified it with faith. Not the other way around.

This is something we see so often in the conservative movement and in the misuse of faith: Conservatives reach their conclusions and they contort their beliefs to match them.

These two things together give us a reason to understand why bashing faith as a generalization is just a bad concept. There are millions of followers of a faith who do so to find comfort, joy, community. They celebrate and remember, and share stories. It makes them feel as though they are part of a tapestry that will long outlive them and can give them purpose.

Attacks on organized religion or generalizations can come from a place of honest anger. We can feel that way, and I understand it. People of great faith, though, have been critical in moving our nation forward on progressive issues.

Find time to look up the works of people like Angel Kyodo Williams or Rav Tiferet Berenbaum. Talk to the actual Catholics who attend church, where a majority have supported gay marriage since 2011, and the support has risen to over two-thirds of congregants.

How we find faith and our place in the universe is difficult. It is something that does not come easy, and the way we handle it is something only we can judge.

If organized faith bothers you, that’s fine. I’m pretty pro-choice on faith. You have a choice to participate or not, and the congregation you join is also up to you.

Faith is not what keeps us from winning elections. Faith is not what holds us back from success. The people who run those organizations can cause harm, but again, you have choices. Celebrate them.

As I returned back to the Catholic church where I grew up, I met someone who saw me with Biden material before the election in Missouri, a state he was not going to win. They came to me and said: “I have no problem wearing the shirts in mass. The priest here is great, and I want others to know it’s okay to be accepted.”

Maybe this was a rant on religion. I just hope it was a rant that says, “Whatever faith you bring to the table, if it comforts you then I welcome you into our shared cause of making the country better.”