Americans are ready for Trump to be held to account for his Jan. 6 crimes 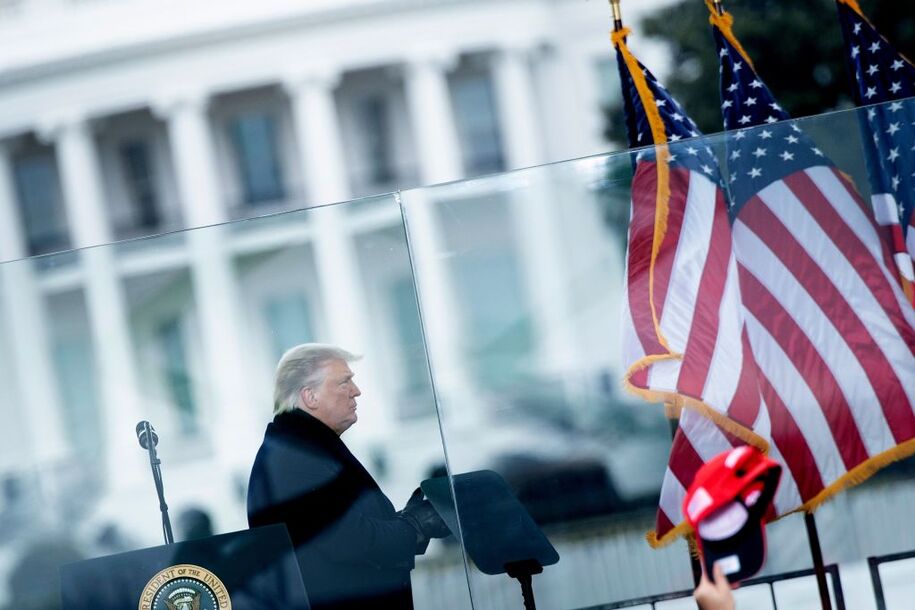 A new ABC News/Ipsos poll finds that 58% of Americans believe Donald Trump bears a good or great amount of responsibility for inciting the Jan. 6 insurrection and support charging him with a crime. Six in 10 also say the House select committee’s probe into Jan. 6 is fair and impartial.

The poll, released over the weekend, comes as the Jan. 6 panel prepares for a Tuesday hearing focused on Trump’s pressure campaign at the state level to overturn the 2020 election.

Public opinion is far from a decisive legal standard, but the poll adds to pressure on the Justice Department to charge a former president—a move that will undoubtedly be hotly debated by the department’s leadership.

Not only should having public opinion on the side of holding Trump to account provide at least some comfort to Justice Department officials charged with making that call, but imagine the inverse: Failing to charge someone who nearly 6 in 10 Americans think should be behind bars for crimes against the republic.

Block by block, the decision to take a pass on pressing the criminal case against Trump is seeming less viable all the time.

Not only has a former federal judge concluded that Trump “likely” committed felony obstruction, but the Jan. 6 committee will have Trump dead to rights on criminal intent by the time it concludes its work. The American public, it appears, is already there.

We talk to expert Brandi Buchman about everything you need to know for the Jan. 6 committee, hearings, and investigation on Daily Kos’ The Brief podcast