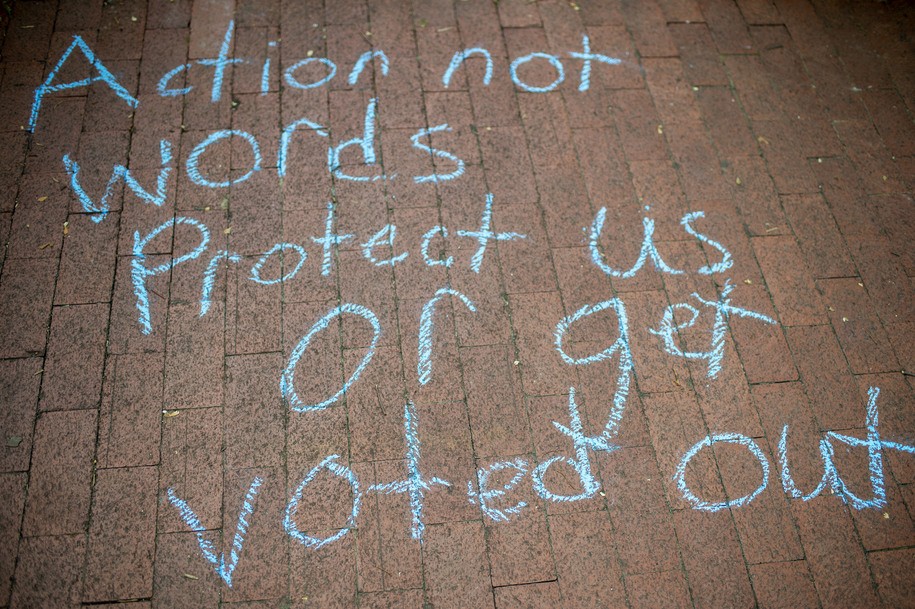 It is Friday times. The week has been filled with highlights and lowlights, and all of those lights concern an attack on our centuries-old experiment in the concept of representative democracy. The Jan. 6 committee hearings this week saw former Trump Chief of Staff Mark Meadows’ top aide, Cassidy Hutchinson, testify about how fully onboard everybody was with disrupting our country’s democratic processes. She also touched on how Donald Trump throws things when he’s being petulant. The Supreme Court made it clear that the radical-right control of the Court means a return to an archaic theocratic concept of human rights that basically only includes white male landowners. More specifically, male landowners who follow a very cultist form of Christianity that the Founding Fathers would have stuck on a boat and sent back to Europe if they were alive today.

Here is some of what you might have missed: