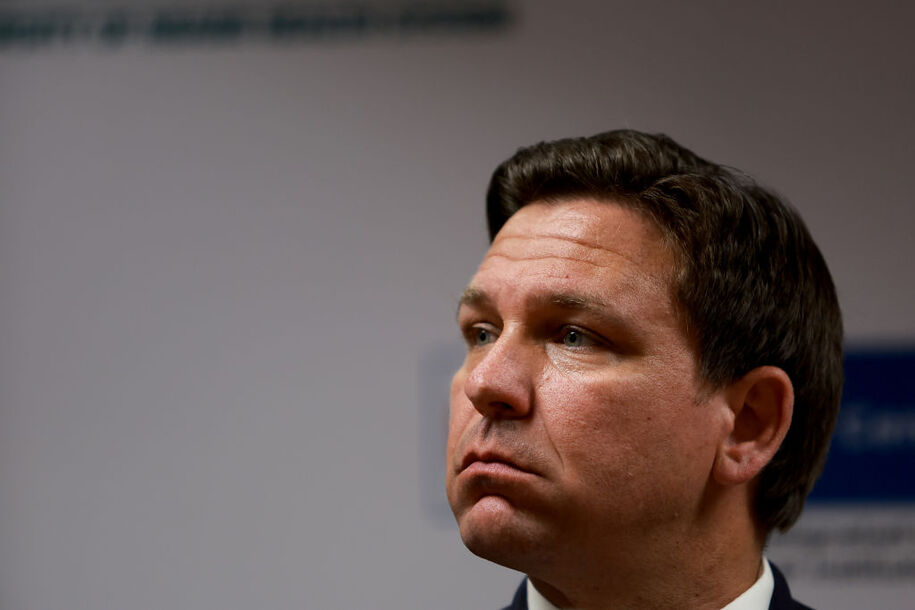 Florida Gov. Ron DeSantis, like most famed dictators, doesn’t tolerate anyone who isn’t loyal to a fault. Of course, the truth is that dictators are only truly loyal to one person: themselves.

“I don’t think the people of Hillsborough County want to have an agenda that is basically woke, where you’re deciding that your view of social justice means certain laws shouldn’t be enforced,” the governor said when he made his announcement.

“State Attorneys have a duty to prosecute crimes as defined in Florida law, not to pick and choose which laws to enforce based on his personal agenda.”

So, what laws did Warren allegedly refuse to enforce? According to an executive order from DeSantis that formally suspends Warren, the laws in question are Florida’s recent and controversial 15-week abortion ban and the ban on gender-affirming care for minors.

Florida’s abortion restrictions went into effect on July 1 and do not allow for abortion even in the case of rape, incest, or human trafficking, as reported by CBS News. The ban comes with a five-year prison sentence for violators; doctors who perform abortions could lose their licenses and be forced to pay a $10,000 fine.

“From what I’ve heard, the governor’s order is just based on pure conjecture and lies about what he thinks I’m going to do, with cases that haven’t even come before me yet,” Warren said in a news conference Thursday.

Warren is a vocal critic of DeSantis on a few issues, slamming the governor on his Gestapo-like election police force and an “anti-rioting” bill he signed in 2021, for example.

“The Legislature is hoping courts ignore the Florida constitution. But I’m upholding the law and protecting the fundamental rights of all Floridians,” Warren said in a statement provided to the Tampa Bay Times.

Warren, a Democrat, was twice elected to state attorney by Hillsborough County voters in 2016 and 2020.

“Today’s political stunt is an illegal overreach that continues a dangerous pattern by Ron DeSantis of using his office to further his own political ambition. It spits in the face of the voters of Hillsborough County who have twice elected me to serve them, not Ron DeSantis,” Warren said.

Tampa Democrat and designated leader of the Florida House Democratic Caucus Rep. Fentrice Driskell told CBS News that Warren’s removal is a “shocking political attack,” adding, “Andrew Warren is being removed because he assured our community that he will not be a foot soldier in Ron DeSantis’ extremist agenda.”