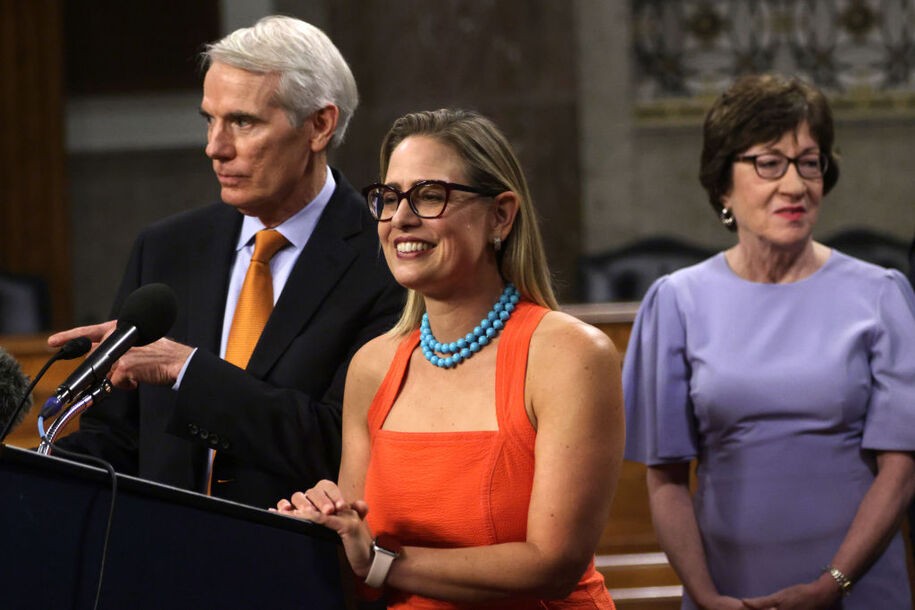 From Friday’s news: Arizona Sen. Kyrsten Sinema released the hostages, and Democrats will be voting on the Inflation Reduction Act on Saturday. The July jobs report was so good that Republican heads were exploding across the nation. The Defense Department (finally gets around to) telling all federal employees to save mobile phone records. Abortion is the last thing Republicans want to talk about, both because they’re on the wrong side of the American people on it, and because they really suck at it. Donald Trump’s lawyers—the real ones, not Rudy and Kraken—are in talks with the Justice Department. Stay tuned.